Android 5.1 will be a huge update for the Motorola Moto X 2014, soak tests are on

It will not be long before the Motorola Moto X 2014 model gets a taste of the latest Android 5.1 Lollipop OS as the company has already started soak testing the new update. What’s more, it has put up a detailed changelog highlighting the new features headed to the flagship smartphone.

Just so you know, the Android 5.1 soak tests are for the Motorola Moto X XT1095 second gen model which is the pure edition release available unlocked and SIM free. Carrier versions will most likely have to wait a bit before they can be treated to the new enhancements. The changelog highlights that the new OS offers better stability and improved control over notifications. 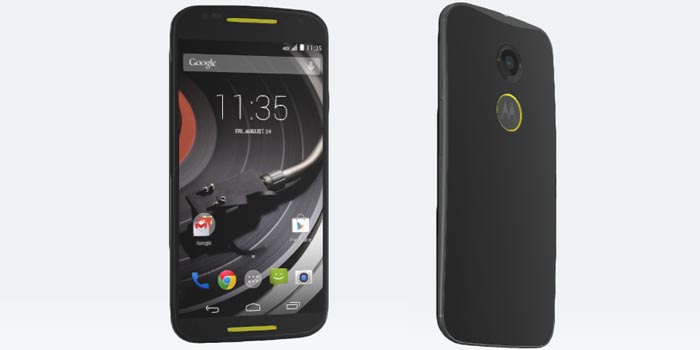 You can now remove heads-up notifications without dismissing the alert altogether. The notifications will still be visible in the drop-down tray. A new pull-down menu will be available for quick setting tiles giving you snappy access to different Wi-Fi networks and paired Bluetooth devices. The Moto X’s camera is also getting enhancements as the company notes that you’ll see reduced noise in low-light shots and better responsiveness for the viewfinder on the front snapper.

Motorola notes that there will be improvements to the ART runtime which will lead to faster launch times for apps. And the new device protection security features will also be onboard along with various other bug fixes which are detailed over here. 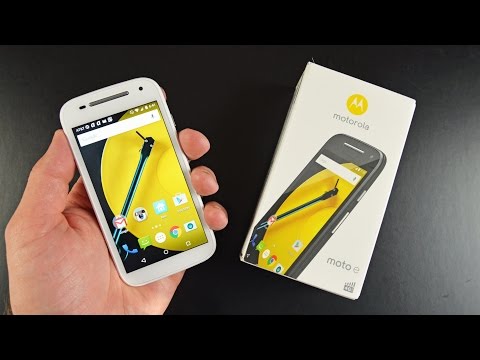 The soak test for the Motorola Moto X 2014 shouldn’t take more than a couple of weeks which means that the final Android 5.1 Lollipop update will most likely roll out early April.

Facebook
Twitter
Pinterest
Linkedin
ReddIt
Tumblr
Flip
Previous article4 reasons why this bezel-less smartphone is a bad idea
Next articleSamsung’s Galaxy A series next in line for Lollipop update, no word on Android 5.1 yet