After Google’s tablets received the Android 5.1.1 Lollipop update, it’s now the turn of its Nexus 4 and Nexus 5 smartphones to get the software. The Nexus 9 tablet’s Wi-Fi variant had received the update a few days back, but now even its LTE model has gotten in its long due download.

The factory images of the Android 5.1.1 Lollipop builds for all the above mentioned devices are live on Google’s Android Developers website. It should be noted however that among the three, only the Nexus 9’s LTE variant is getting the update via an OTA download at the moment.

So, Nexus 4 and Nexus 5 owners will need to flash their builds manually which is not recommended for inexperienced users. They can wait for a little longer to easily receive their OTA builds. 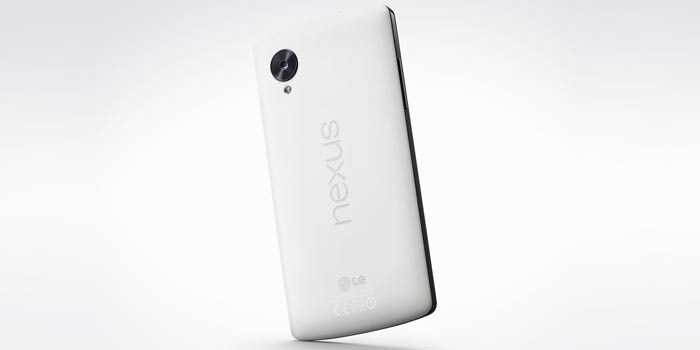 Among all the important Google-made devices, the new Nexus 6 is still to join the Android 5.1.1 party for some reason. However, not many are complaining since the upgrade doesn’t bring any visible changes to the software experience. It has just been equipped with bug fixes and performance improvements based on feedback.

The update before it was quite a feature-rich one though. Android 5.1 brought with it a new device protection trait which allows you to lock your handset in case it is stolen by someone. It can then only be unlocked with your own Google password, even if it is reset to factory settings by the thief.

Those who can’t wait to upgrade their Nexus 4, Nexus 5 and Nexus 9 devices to Android 5.1.1 Lollipop can choose to take the manual route right now by heading over to this link in order to grab the necessary files.