In quite an unexpected move, the Micromax Unite 2 is all set to be blessed with the Android 5.0 Lollipop update in India, allowing owners of the device to get a taste of the new software from Google. April 7 is when the upgrade will begin its rollout for the device.

The company has announced that owners of the Micromax Unite 2 will receive a notification directing them to the OTA download. There’s no word on how much the size of this update will be however. 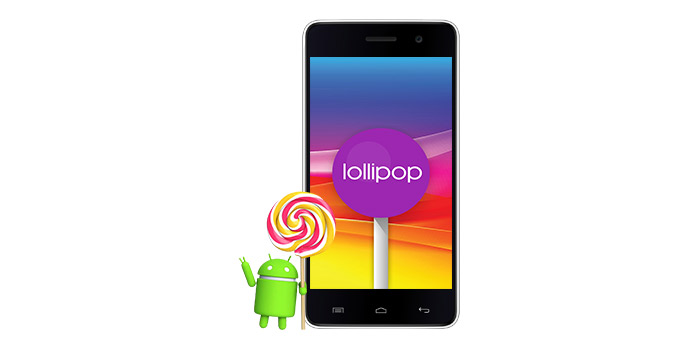 This Micromax smartphone was released by the company around a year ago, with Android 4.4 KitKat onboard. It was also distinguished by the fact that it came with support for twenty Indian languages.

The Unite 2 carries onboard a 4.7-inch display that’s able to showcase its visuals in 480 x 800 pixel resolution. A 1.3GHz quad core processor powers its operations, taking assistance from 1GB worth of RAM. 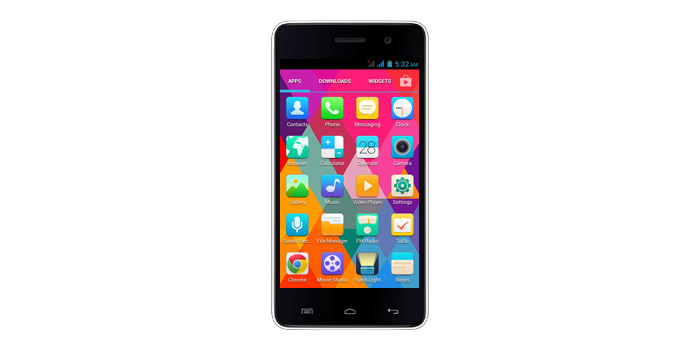 Micromax has infused this device with 4GB of storage space which can be expanded further up to 32GB by means of its microSD card slot. An 8GB model of the phone also exists in the market right now. While a 5MP camera can be found resting on its rear surface, a 2MP snapper has been placed on its front.

Here’s a neat look at the specs of the Micromax Unite 2:

Like we said, the Android 5.0 Lollipop update will begin its journey to the Micromax Unite 2 handsets in India on April 7.