Android 5.0 Lollipop update is now being provided to the Nexus 4 in India

With the Nexus 5 and 7 tablets already enjoying the latest Android 5.0 Lollipop release, Google has now started rolling out the new OS to the LG-made Nexus 4 smartphone in India. The update is being seeded over the air and it’ll most likely arrive in a phased manner.

This basically means that you might not get it right away, but chances are high that the new firmware is already available for your Nexus 4 smartphone. The only way to know if you can currently upgrade to Android 5.0 Lollipop is by heading to the Settings menu followed by the About device tag and then Software updates. 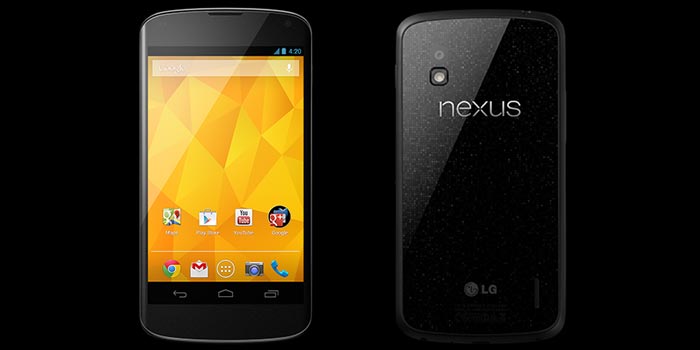 Hitting the check now option will scan for new releases and you’ll be prompted to install if detected. The update to the latest version of Android is 394.4MB in size which isn’t much compared to the 800MB download sizes you’ll find on devices with proprietary software onboard.

If the OS isn’t out for you as yet, you could either wait for a day or two or get hold of the official factory images and manually bump the handset to the new release. OTAs are the safest route, while a manual install requires some technical knowledge and has high chances of something going wrong. A guide for the latter method can be found at this link.

Google’s Android 5.0 Lollipop OS has a lot of exciting new features to offer and it’ll give the Nexus 4 smartphone a lease of new life. For an in-depth look at what the latest OS has in store, be sure to give this link a hit.