The Iris X1 Grand has just become the first handset from Indian manufacturer Lava to receive the Android 5.0 Lollipop OS. This update is being seeded to the smartphone right now, and can be snapped up through an OTA download.

As has been revealed by AndroidOS, this upgrade for the Lava Iris X1 Grand is sized at around 515MB, and kicks in nothing drastically different from what the original Android 5.0 Lollipop build has on offer. Battery improvements, an overhauled notification area, new quick settings and a fresh runtime for apps are just some of the new additions which the software brings with it. 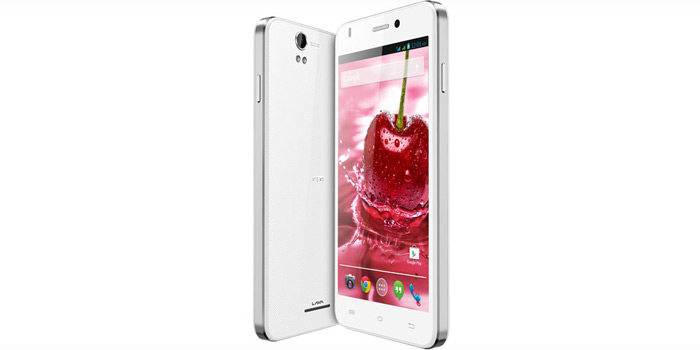 Launched back in January alongside a smaller mini model, the Iris X1 Grand sports a 5-inch IPS display bearing FWVGA resolution. Its rear surface is adorned by an 8MP camera and a dual LED flash module, while its front has been fitted with a 2MP snapper.

This Lava phone is powered by a 1.3GHz quad core processor which is assisted in its operations by 1GB worth of RAM. There’s moreover, 8GB of storage space onboard, apart from a microSD card slot that allows further expansions of up to 32GB. The flip cover it ships with is identical to the Quick Circle case of the LG G3, as it provides important details through a circular cutout on the front. 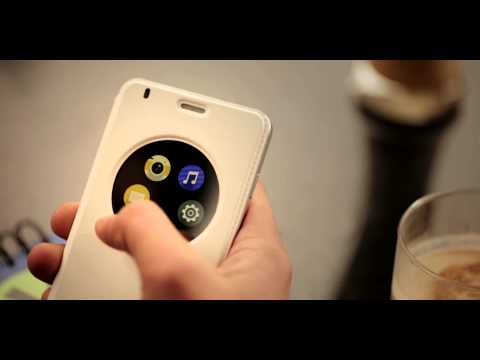 Here’s a good look at the specs of the Lava Iris X1 Grand: 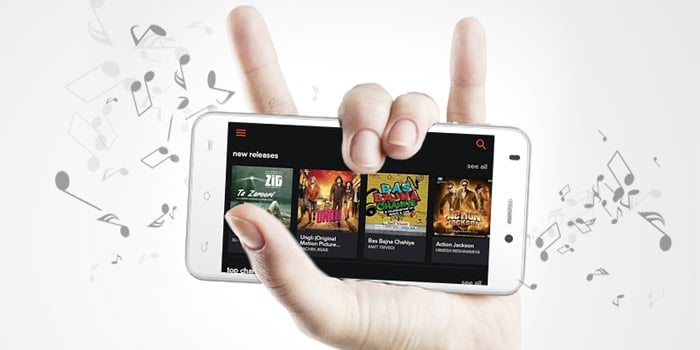 Like we said, the Android 5.0 Lollipop update for the Lava Iris X1 Grand is being rolled out in India right now, and can be grabbed as an OTA download.