Android 5.0 Lollipop was originally slated to hit the Yu Yureaka smartphones by the end of March and following multiple delays, the update has finally landed. The rollout has commenced and is only just over two weeks late, but it’s here and has the latest features found in the popular Cyanogen OS 12 platform.

Issues with getting the OS to stable conditions and then having it pass through QA and certification via Google were the causes of the delays. The update is being delivered to the Yu Yureka smartphone over the air and is around 680MB in size. And as you probably know, it will be seeded in phases. This means that it could take a few days before it reaches you. 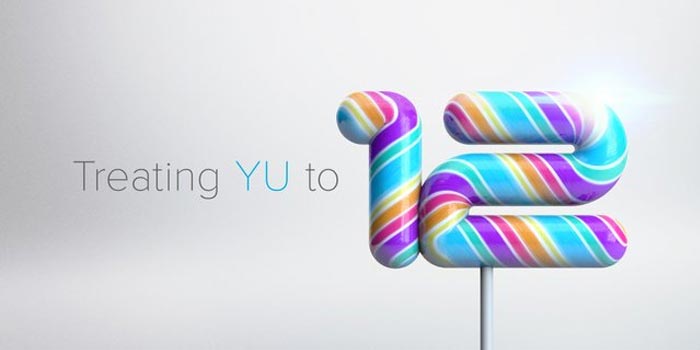 Well, there is an alternative way to getting the official Cyanogen OS 12 build without waiting for the OTA. A user on XDA has the firmware uploaded with simple instructions on how it can be flashed to your Yu smartphone without meddling around with stuff.

Cyanogen OS 12 comes with various new features and enhancements not found on previous releases. The custom ROM tags along its very own email which is powered by Boxer, enabling various capabilities including support multiple accounts, Exchange and more. There’s even a new customization option called App Themer that allows you to theme individual applications.

Excited as you are to get Android 5.0 Lollipop on the Yu Yureka, there’s a report by Android Police stating that Cyanogen OS 12 has severe wakelock issues that have a huge impact on battery life. On the upside, an update is said to be coming next week to fix the problem.