Android 5.0.1 Lollipop, an early update for the latest software package from Google has gone live in the form of factory images meant for Nexus devices. There’s no word on what this download brings with it, but judging by its name, we’re guessing that a few bug fixes might have been infused inside it.

If you’re the owner of a Nexus 9, a Nexus 7 (2013) or a Nexus 10, you can go ahead and flash the Android 5.0.1 Lollipop build by downloading it through this link. If you’re not willing to do that, wait for a few more days for an OTA download to be made available by Google. 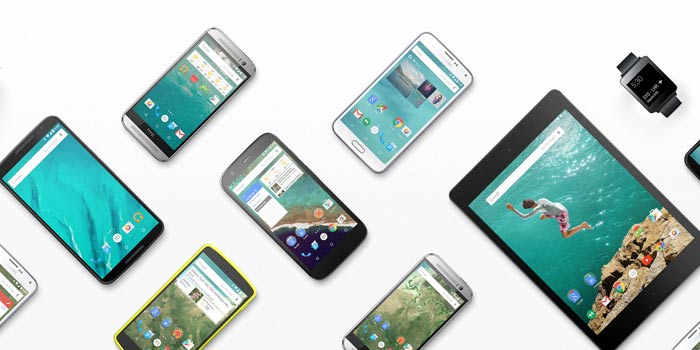 By the looks of it, this update is aimed only at Nexus tablets, but several bugs and issues have indeed been affecting Nexus phones as well, so an update to fix those is definitely expected right now. Android 5.0 was released in November, equipped with a ton of new additions aimed at overhauling the complete Android experience.

Prime among the fresh additions is the new design approach known as Material Design which gives a flat, animated and colorful look to the user interface. The way you view your notifications has also changed, while the quick settings menu is now similar to the one on TouchWiz in terms of overall functionality.

Like we said the Android 5.0.1 Lollipop build is available right now as a factory image for the above mentioned tablets, and you can expected an OTA release of it to take place in the days to come. The exact changes included in this updated version of Google’s software have been kept undisclosed as of now.