Samsung has already confirmed which smartphones and tablets are slated to receive Android 4.4 KitKat in the US and now, Sprint is clearing up the air with details of which devices are first in line to get updated to the latest mobile OS from Google. So far, the provider has rolled out the latest firmware to the flagship Galaxy S4 and Galaxy Note 3 smartphones which started last month.

Sprint also plans to bring Android 4.4 KitKat to Samsung’s Note 2 phablet and the Galaxy S4 mini. Additionally, the 2012 flagship is also in queue. The international Galaxy S3, however, isn’t as lucky as the US model as it is most likely to remain stuck on version 4.3 Jelly Bean owing to low system memory. 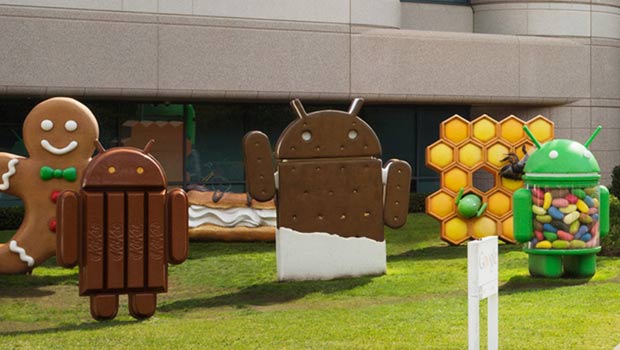 The Samsung Galaxy Mega phones and the Galaxy Tab 3 7.0 are also part of the roster. The update to Android 4.4 KitKat will tag along a simpler UI along with various intuitive features. Additionally, the company has implemented an integrated location menu for quickly activating or disabling GPS, Wi-Fi and other networks. The lockscreen has also been augmented, now allowing you to launch the camera app through a shortcut and view album art during music playback.

It’s good to see Samsung updating its previous phones to Android 4.4 KitKat before its latest flagship reaches the market. Speaking of which, almost every major carrier in the US will offer the Samsung Galaxy S5 next month accompanied by $500 worth of freebies.

Sprint will reveal specific roll out details for the Android 4.4 KitKat update at a later date.