Samsung recently announced which of its smartphones and tablet in the US were slated to get updated to the latest Android 4.4 KitKat release. And now, an official list has arrived in Poland as well. While most of the devices that were launched in the past couple of years are in line for the upgrade, the highly popular 2012 flagship, the Galaxy S3, is nowhere to be seen.

The entire roster was made available by Polish blogger Robert Nawrowski who also received confirmation from Samsung that the international Galaxy S3 (Read our review) will not get updated to Android 4.4 KitKat. The reason given for this was that the smartphone only has 1GB of RAM, while the US model which is scheduled to get the latest firmware has 2GB. 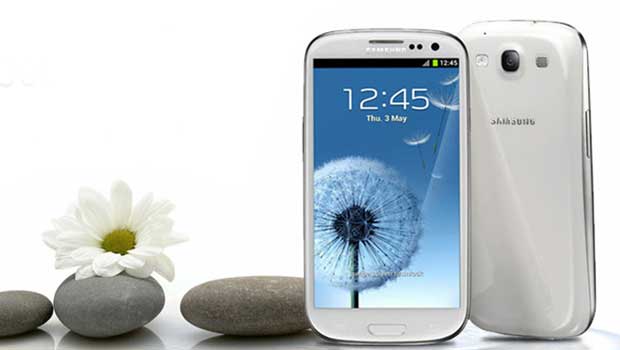 When Google announced Android 4.4 KitKat, it emphasized on the platform’s capability of running on devices even with 512MB of RAM. LG’s latest L40 smartphone is a good example of this. So why should Samsung have difficulties on getting the Galaxy S3 to the latest OS version? The answer is pretty simple – The South Korean conglomerate is known for delivering innovative features with its TouchWiz UI. These attributes are very resource hungry and it’s highly unlikely that the company will update any of its devices without the extra bloatware.

The complete list of devices confirmed to receive Android 4.4 KitKat in Poland (and probably other locations) can be found below.

Facebook
Twitter
Pinterest
Linkedin
ReddIt
Tumblr
Flip
Previous articleSony Xperia T2 Ultra is priced at Rs 32K in India, available online
Next articleVerizon’s Nokia Lumia Icon is out to be seized for $199 and a 2-year contract