Lenovo has a wide portfolio of smartphones in India and most of them are on Android 4.2 Jelly Bean, but not for long. The company has announced that it has started rolling out version 4.4 KitKat for several handsets in the P and S series, namely the S930, S650, S820, S920, S660 and P780.

As expected, users will see a fresh interface with the update as the Vibe UI has been integrated with the system. Additionally, the latest DOit applications which are exclusive from Lenovo will also be preloaded. The company has disclosed that various security enhancements and bug fixes will be preloaded along with a richer camera experience through better auto-focus and white balance capabilities. 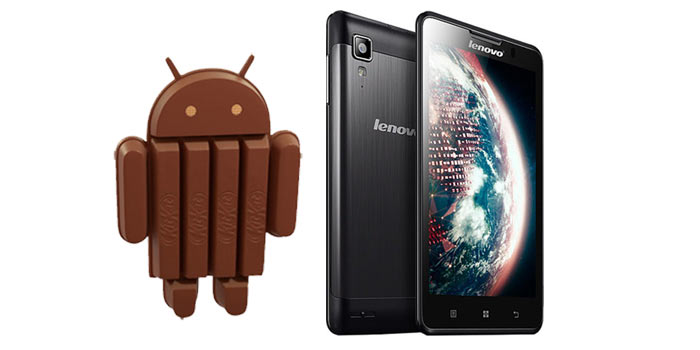 Users should also witness improved battery life as the power manager capabilities have been boosted. The Vibe UI has already been released for devices such as the Vibe Z, Vibe X and S860 which received Android 4.4 KitKat last month. Compared to the current interface, the new one delivers a clean and clutter-free experience.

Apart from a more user-friendly incoming call interface, new enhancements have been thrown in including the smart call feature, parental mode, smart dialer, pocket mode, smart swipe and face orientation rotation amongst others. In other news, the company will be launching its new flagship in the coming days. You can find more information about it here.

The company notes that the Android 4.4 KitKat firmware has already started rolling out in a phased manner and it will be completed in September with the S660 smartphone. It’s recommended that you backup your data on version 4.2 Jelly Bean before updating to the new release.