Android 4.4.3 KitKat rolling out to Nexus, GPE and Moto devices

With its updated browser app and a host of stability and performance fixes, the Android 4.4.3 KitKat update has surprisingly arrived earlier than expected. This download is live now for Nexus and Google Play Edition devices as well as the Moto X, Moto G and the Moto E.

Following various reports of its sudden rollout, it was found that the Google Play Editions were the first smartphones to receive notifications about the 4.4.3 KitKat availability. This didn’t go quite well with owners of Nexus devices, but they weren’t kept waiting for long and they too can now have a go at this update. 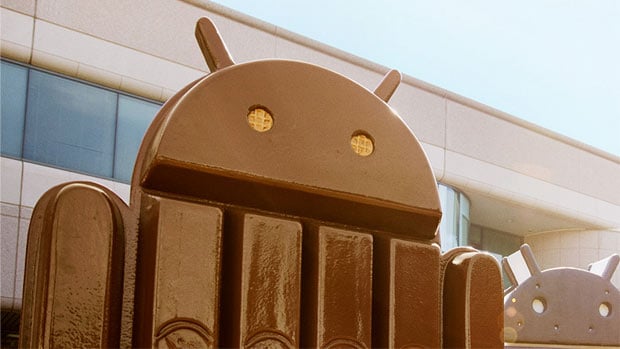 Those who own a Nexus 5 and can’t wait for its arrival, especially those residing in countries other than the US can head over to Android Police to download the 4.4.3 KitKat build in the form of a Zip file. Coming to the Motorola devices, it’s probably the near-stock nature of these handsets that has worked in their favor when it came to getting a new Android update so quickly after its release.

The company has announced on its blog that the Moto X (T-Mobile), the Moto G (3G as well as LTE in the US and Brazil) and the Moto E (US) will be getting the update this week. Along with all the features of this download, the first two devices will also receive camera improvements. Owners of these handsets living in nations other than the US can expect to find the update in the coming weeks.

After months of leaks and rumors, Android 4.4.3 KitKat is finally live, but as expected, no big visual changes have made their way into it besides the new dialer.