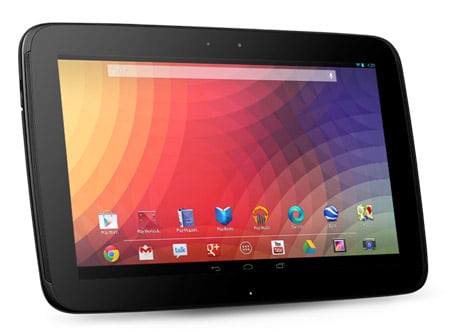 The Android 4.2.2 update (build JDQ39) is reportedly being pushed to owners of Galaxy Nexus phones and Nexus tablets. Google revealed sometime last month that the much needed piece of software would come to us soon, but didn’t give any exact release date information, leaving us waiting on the Internet search giant.

The news of the Android 4.2.2 update first appeared on the Reddit forums with a few members noting that it was appearing for their Galaxy Nexus phones and Nexus tablets. There was some concern that at first, only members of the forum were granted access to the upgrade over the air. But as Android Police is reporting, the new version is indeed available, and the website has received confirmation of the fact from a number of sources. 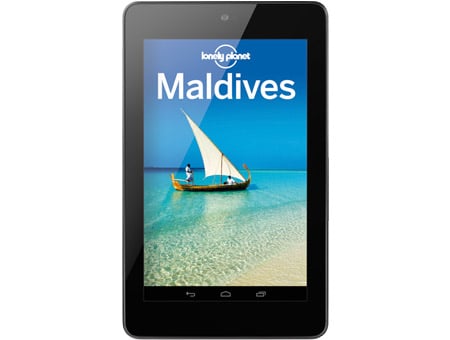 And while version 4.2 itself gave Android users a number of enhancements and included a few tweaks, it brought along some frustrating issues as well. The main complaint that many users had was that the new version made the audio streaming experience via Bluetooth more than a little buggy.

What was happening was that when A2DP audio streams through Bluetooth were initiated, the sound would almost constantly cut out and there would be very noticeable lags, putting a dampener in the whole process. Another issue that was prevalent in that release was that most other Bluetooth devices (such as video game controllers) simply didn’t work.

We needn’t mention the advantages that Jelly Bean brought over older versions of the Google platform and the differences in smoothness and responsiveness it added. These enhancements were mainly highlighted in comparison with Ice Cream Sandwich. We’ve attached a video above that illustrates the basic improvements that project butter added.

Then there was Google Now, a service that kept users up to date with regard to things such as weather conditions, traffic movements and sports scores, helping them plan an effective route and be on the edge of all sporting action. Another convenience included was the ability to reply to text messages directly from within the notification menu. 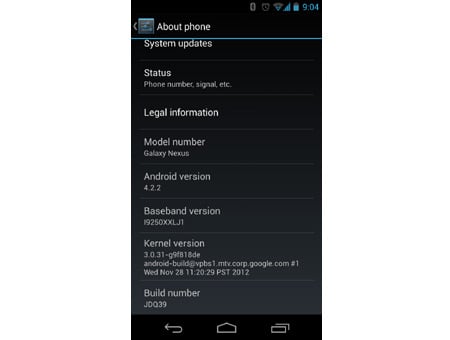 So has the Android 4.2.2 update come to your Galaxy Nexus phone or Nexus tablet? Let us know by dropping in a comment, sharing your experience of the upgrade process and how big a change is noticeable once the new software has been installed.