Who needs five cameras on a smartphone, right? Well, Amazon is rumored to be working on an impressive beast of a phone which features a 3D user interface (UI). Dubbed Project Smith, the device won’t actually have a 3D display.

Here’s where four of the five cameras onboard come in. Apparently, one lens will be placed on each corner of the front panel. These will be used to follow the eye and head movements of the user. The camera input will supposedly ensure that the interface moves around to make the viewer feel he is looking at a 3D screen. 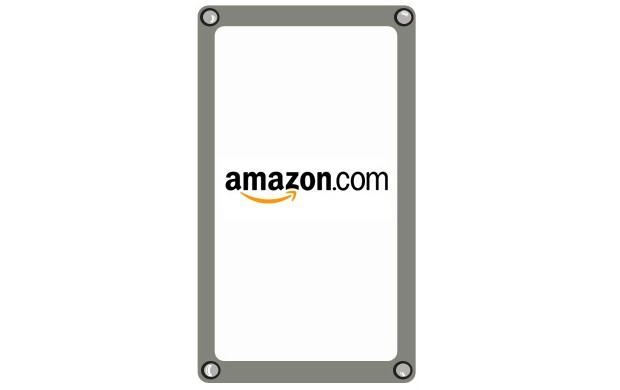 Remember previous reports about iOS 7’s vomit inducing capabilities? It has to do with the gyroscope and accelerometer being harnessed in order to lend parallax effects to the UI. Simply put, imagine an interface which seems to float above the background every time you move the iPhone.

It’s possible that the four cameras in the Amazon handset will be better at producing 3D effects without users getting a headache or feeling sick. The company is also trialing software which will recognize the viewer’s face and disregard that of other people’s, says TechCrunch.

You know how the Shazam app lets you identify any song playing around you and then buy the track? Project Smith apparently covers an image recognition technology which will let users take a picture of any object in the real world (from the fifth rear camera) and find out if the same or a similar product is up for sale on Amazon.

Head spinning? The retailer is even expected to release an inexpensive handset running the recently unveiled Fire OS, a forked version of Android. While the company has made it a point to deny reports of a free phone in the making, there are chances of it being relatively cheap and landing with ads the way Kindle and Special Offers work.

Well, Amazon’s doing pretty well with its line of tablets. Can’t see why a step into smartphone territory would be unreasonable.