Amazon has updated its tablet series and has given the Kindle Fire HDX 8.9 a breath of new life with faster components, better software and a sweet price tag to boot. The slate looks the same as the previous model and it comes with the Fire OS 4 Sangria which tags along new features and services.

Like almost all high-end devices, the new Amazon Kindle Fire HDX 8.9 was also outed a few times, unofficially of course. The first time we heard of the tablet was back in July where the details leaked have been spot on. The new model actually replaces the old one which is nowhere to be seen on the company’s website. 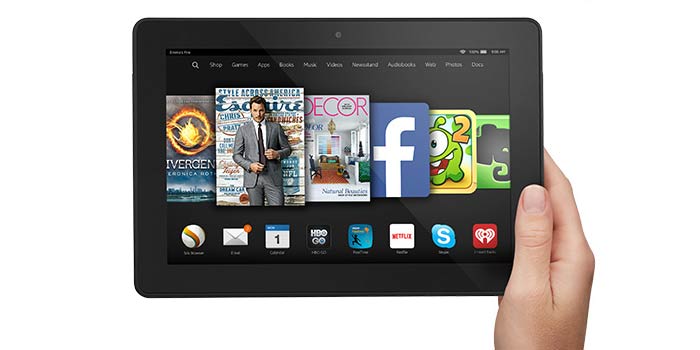 On the hardware front, the 2.5GHz quad core Snapdragon 805 processor seems to be the only modification. We’re quite happy Amazon didn’t go with the S801 that’s found in most flagship devices since it’s not much of an upgrade over the S800.

The newer silicon comes with Adreno 420 graphics and offers a huge boost in performance. Amazon notes that the slate is 20% lighter than the iPad Air at 13.2 ounces and it offers pretty good battery life of around 12 hours. For a detailed look at the new Fire OS 4 Sangria, be sure to check out this link. 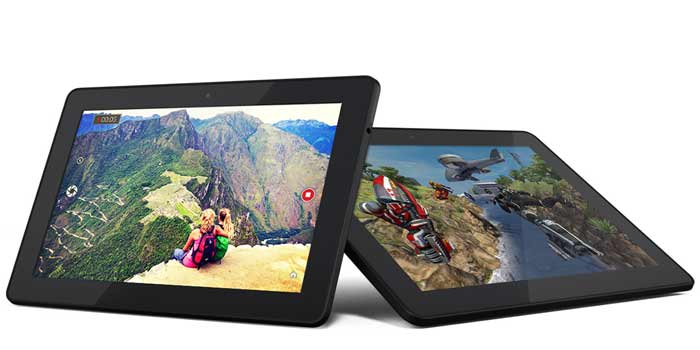