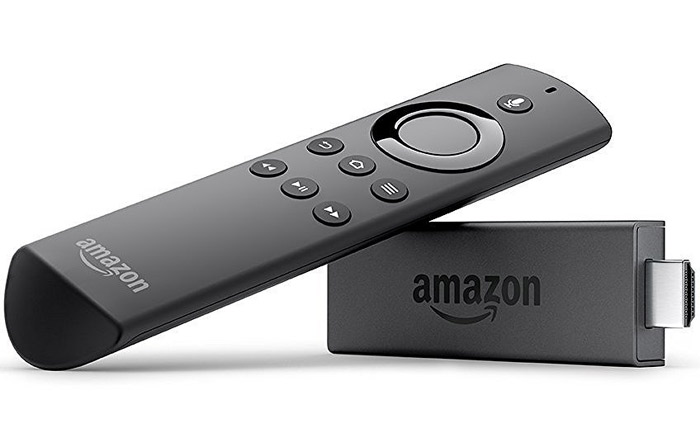 Amazon’s officially brought its Fire TV Stick to India, setting up the device as a rival to Google’s Chromecast. Like the latter, the former plugs into a TV’s HDMI port and streams content over Wi-Fi. Supported services include Prime Video, Hotstar, YouTube, Netflix, and Gaana.

The Fire TV Stick is now available via Amazon India and is priced at Rs 3999. It’s set to hit offline outlets like Croma and Reliance Digital on April 20. Prime members stand to get Rs 499 cashback in the form of Amazon Pay balance. They’ll also have their Amazon account pre-registered on the device to make the set-up process run smoothly.

Amazon’s offering a number of limited-period deals to go along with the stick. Airtel customers will get 100GB of free data on their broadband and 4G Wi-Fi connection over the course of 3 months. You Broadband users stand to receive 240GB of data over 3 months. Eros Now is giving away 3 months of its premium subscription tier, while Gaana is promising 6 months of ad-free streaming.

The Fire TV Stick sets itself apart from the Google Chromecast thanks to a voice-controlled remote. Owners can search for titles manually or by simply speaking into it. It notably isn’t powered by Amazon’s popular AI assistant Alexa. Specs-wise, it features 1GB of RAM, 8GB of ROM, a 1.3GHz quad-core MediaTek processor, Bluetooth 4.1 support, and dual-band Wi-Fiac connectivity.

Like we said above, you can buy the Fire TV Stick via Amazon India.