The Fire Phone, Amazon’s idea of what a smartphone should be like, fell flat on face when it was not at all well received by publications as well as consumers. One would think that such an experience might lead to the retail giant hanging up its boots, but that’s not to be.

You can expect another model from the range to be unveiled in the months to come, even as the company has revealed to Fortune (via Engadget) that it is moving forward with plans to develop a sequel to the Fire Phone. Looks like the smartphone market is something Amazon desperately wants to make headway into. 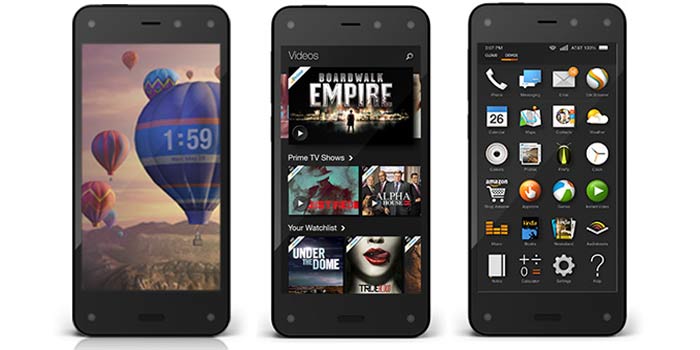 During a recent earnings call, the American company disclosed that it incurred a $170 million loss in the third quarter of 2014, a large part of which is due to the $83 million worth of unsold Fire Phone units lying in the company’s repositories. Amazon believes the reason for this to be that it went wrong while initially pricing the device.

It was introduced as an AT&T exclusive phone priced at $199.99 with a two-year contract. Its bad performance in the marker forced the retailer to drop its price down to $1 and a two-year contract just six weeks after its release.

A quick glance at the specs of the Amazon Fire Phone: 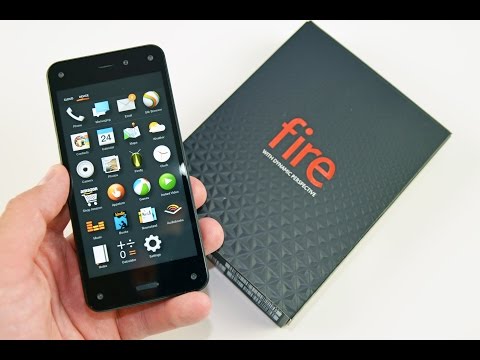 The Amazon Fire Phone is distinguish by its Dynamic Perspective display, which presents its visuals in a 3-dimensional fashion.