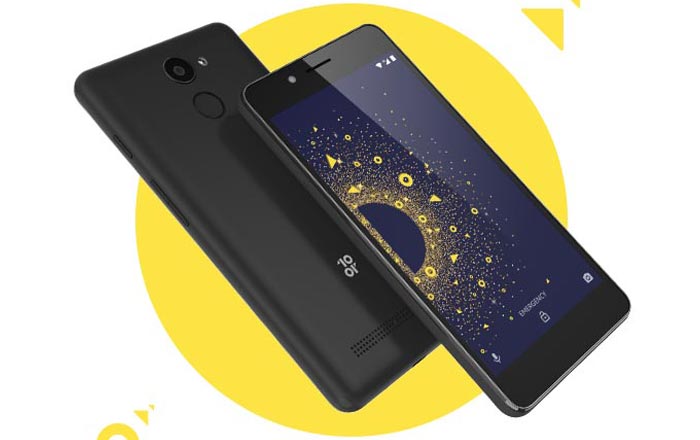 Amazon has added another entry to its confusingly named private label smartphone brand 10.or (pronounced as Tenor) in India. The new handset is called the 10.or D and it’s the third handset to come out of the enterprise after the 10.or E and 10.or G got launched in September 2017.

The 10.or D is part of the ‘Crafted for Amazon’ initiative which sells products which have been designed for and made in India. The premise is similar to the sentiment behind Flipkart’s Billion Capture+ smartphone, so it looks like the two retail giants will be competing head-on in vying for a consumer’s attention.

The 10.or D targets the entry-level market sector with price tags of Rs 4999 and Rs 5999 for the 2GB/16GB and 3GB/32GB options, respectively. Amazon Prime subscribers get an extra year’s worth of warranty from the brand. There don’t appear to be any other launch offers at the moment, but they may pop up closer to the phone’s January 5 launch.

Amazon’s phone will have to deal with an enormous amount of competition from budget handsets like the Redmi 5A. It’s got a few USPs to attract buyers such as stock Android Nougat with an upgrade to Oreo on the horizon, a 3500mAh battery which is supposed to last for 2 days without a break, and a Dirac speaker.

Specifications of the 10.or D:

The 10.or D will go up for sale at 12 pm on January 5. You can register for the device via Amazon India.