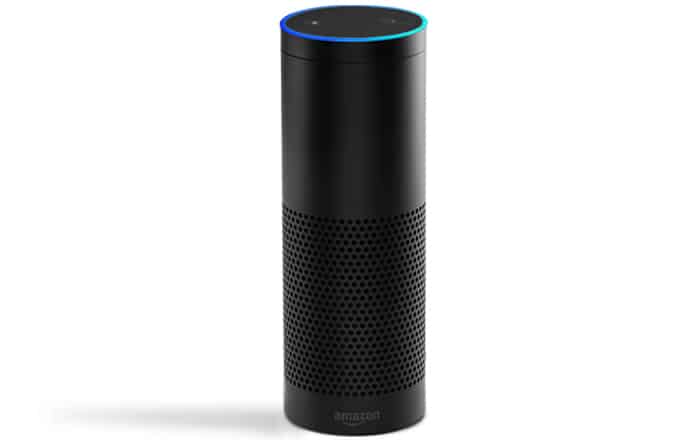 Amazon has officially brought its digital voice assistant Alexa to desktops with the introduction of a new website. The site functions as a browser-based simulator of its Echo speaker, allowing anyone to have access to its abilities.

Interestingly, the new development came about as a result of a hackathon held last year. Nexmo developer advocate Sam Machin came up with the Alexa in the Browser project at the event. The idea served as fuel for Amazon’s own take on the concept, now accessible by anyone over at the Echosim.io site.

The virtual Echo speaker uses a combination of 3D JavaScript animations and Alexa Voice Service (AVS) integration to bring about a realistic simulation of the digital voice assistant in a browser. To start asking it questions, all you have to do is sign into your Amazon account and hold the mouse down over the microphone button.

These queries could range from asking Alexa about the weather or requesting it to call an Uber. While the tool should prove useful to consumers, Amazon also wants the assistant’s new cross-platform abilities to be utilized by developers as well. It’s a wise move which might just make the tool more popular since not everyone has an Echo in their homes.

Amazon recently took steps towards this goal by releasing SDKs and APIs for both hardware and software developers so they could incorporate Alexa into their products. The company is slightly ahead of the curve in that respect. Apple is planning to release Siri SDKs for devs so that they too can add it to their apps soon.

You can check out Alexa on your desktop via the Echosim.io site now.