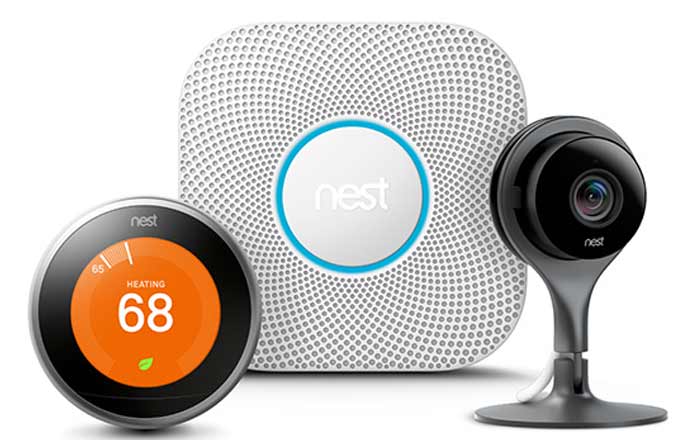 Amazon and Google’s cold war is entering a whole new phase, with the former now taking strides to ensure that none of Nest’s products are sold through its platform. The pair have been taking direct and indirect volleys at each other for months, with consumers unfortunately stuck in the middle of its fight.

Nest has been a standalone Alphabet subsidiary for the past 3 years, but was recently reabsorbed as part of Google’s hardware division. Its proximity to Amazon’s biggest rival has been giving it trouble since late last year when the site decided not to stock the company’s newer products like the latest Nest Learning Thermostat and Nest Cam IQ.

Amazon reportedly told Nest that this decision had nothing to do with the quality of its products. The order apparently came straight from the top AKA CEO Jeff Bezos. The retailer didn’t explicitly confirm this to the Nest team, but it seems pretty obvious.

Also Read: Amazon may be working on a YouTube rival called AmazonTube

Nest in turn has decided to stop vending all its wares via Amazon since it feels the site should sell its entire product portfolio or none at all. It’s going to end restocks effective immediately, so once the current inventory runs out there won’t be any units left to shift on Amazon.

Third-party sellers may still offer Nest products, but that’s not entirely certain right now. The company has become just the latest in a string of Google devices that Amazon has tossed off including the Google Home, Google Pixel, and Google Chromecast. The last was supposed to be making a comeback, but it’s still not available via the site.

Meanwhile, Google has pulled YouTube from the Echo Show and Fire TV. Amazon is already ready with its next strike, having bought Ring for a rumored $1 billion to expand its smart home empire and rival Google’s own.