Amazon will hold exclusivity over the OnePlus One in India, did you get an invite yet?

It looks like Amazon has been awarded the honor of exclusively selling the OnePlus One smartphone in India, or so suggests a new teaser the ecommerce website has put up. The page shows an image of what appears to be the sandstone textured rear panel of the phone in question and there’s a line below which reads ‘the smartphone you’ve been waiting for is coming soon.’

As far as we know, the OnePlus One and Xiaomi’s Mi 4 are the only highly anticipated devices in India and the latter has already made a commitment with Flipkart and is expected late December or early January, which leaves us with the former phone only. Amazon is also running a contest labeled #TheOneThing where it plans to give away gift cards worth Rs 5000. 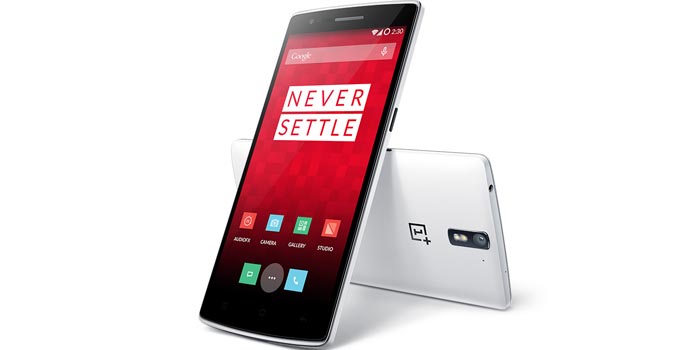 As you probably know, OnePlus will be implementing the invite system for offering the smartphone in India. The company is currently holding a contest where it will be giving out 100 invites to lucky winners. To participate, you’ll have to create a statement with #NeverSettle and take a photo of you holding it.

You’ll have to post it to the contest thread which will need registration. Also, be sure to check out the terms and conditions on the official forum post. The handset will be arriving with 64GB of internal storage and it will cost around Rs 25000. 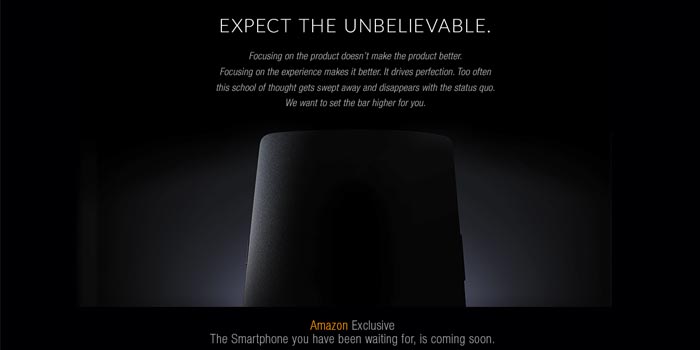 Quick refresher on the OnePlus One key specs: 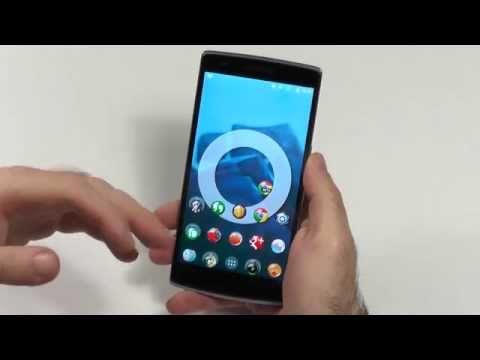 There’s still no concrete information on a release date for the OnePlus One, but seeing as Amazon is already teasing the phone’s launch and the company getting ready to send out invites, an official reveal could be just a week or two away.