When a worldwide retail giant like Amazon announces a press event without clearly mentioning what it’s for, speculations are bound to overflow. The company will be unveiling something tomorrow, and as guesses go it has something to do with its own video streaming device and gaming console hybrid which has been in the news a lot lately.

That Amazon has been cooking up something interesting is no secret. After all, a full-fledged leak of a gaming controller bearing the company’s logo seemed like serious business. Immediately after that, we heard news that the Seattle-headquartered company could release an HDMI dongle that can double up as gaming console when it’s not streaming TV or movies trough services like Netflix. 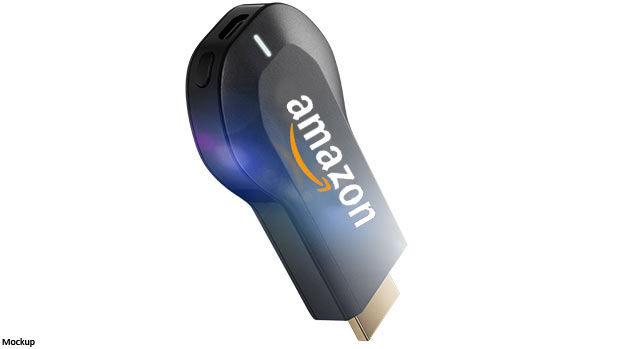 But this won’t just be any other gaming device, as it will apparently be able to stream high-end PC titles that form part of Amazon’s digital download repository. This means you can expect a model the kind OnLive has. And now we have invites (via MCV) to an event which Amazon has promised to have been aimed at offering a glimpse into its ‘video business.’

It will be hosted by Peter Larsen, who’s the vice president of the Amazon Kindle division and will commence at 11am E.T. tomorrow. Whether it’s a gaming console, a video streamer or anything else, we’ll bring you all the details about this announcement as soon as they’re out. So stay tuned.