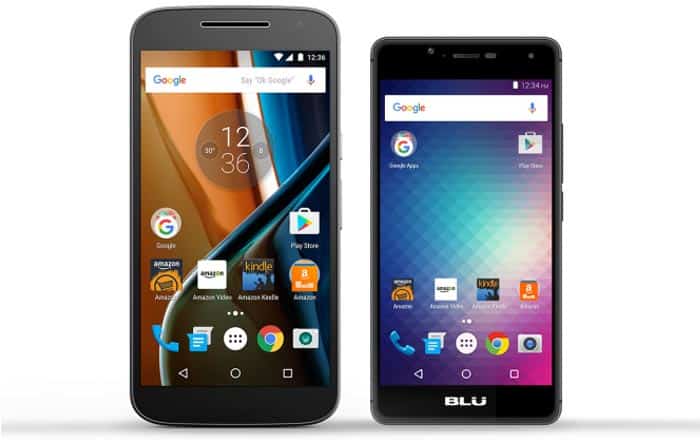 Amazon has come up with an intriguing offer for people out there who don’t mind ads as long as they get up to 50% off on the cost of a phone in the bargain. It’s now selling the Moto G4 and Blu R1 HD under the scheme, with more to follow.

Amazon has been following such a strategy for its Kindle line of products for a while now and claims it’s a hit among consumers, with the vast majority of them opting for the lower-costing option. It’s now hoping this success will extend to phones as well. Unfortunately, only Prime members can take advantage of this offer.

Both smartphones are being sold contract-free and will be out on July 12. It’s a bit of a devil’s bargain, since users will get the freedom of choosing any carrier but still have to deal with Amazon’s constant presence in their phones. The brand claims it’ll only be displaying personalized offers and ads which include things like deals and product recommendations.

Amazon’s reach doesn’t end there though, since it’ll also be stuffing the Moto G4 and R1 HD with its own apps. It’s not clear whether the bloatware will be system apps which eat up storage space and are hard to get rid of or normal ones which can be uninstalled.

You can pre-order the Moto G4 and Blu R1 HD via Amazon. The former is being sold at an additional $25 discount for a limited period of time.