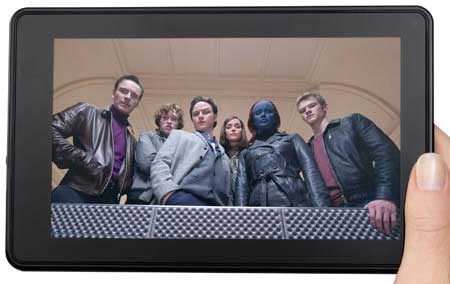 The Amazon Kindle devices have apparently been flying off the shelves at a rate of one million a week, for the third consecutive week now. Apart from this headline grabber, Amazon has also shared that the Kindle Fire continues to be the top selling gadget on the company’s website, even after 11 weeks of its launch.

The lineup of devices creating news includes the Kindle, Kindle Touch, Kindle Touch 3G and Kindle Fire. The 7-inch Kindle Fire houses a dual core processor and offers free cloud storage along with a smooth web browsing experience through Amazon Silk. It also comes pre-loaded with Angry Birds, Pandora, Hulu and Netflix apps amongst others available out of the box.

“Kindle Fire is the most successful product we’ve ever launched – it’s the bestselling product across all of Amazon for 11 straight weeks, we’ve already sold millions of units, and we’re building millions more to meet the high demand. In fact, demand is accelerating – Kindle Fire sales increased week over week for each of the past three weeks. People are buying Kindle Fire because it’s a simple, fully-integrated service that makes it easy to do the things they love – watch movies, read books and magazines, listen to music, download apps, play games, and surf the web,” states Dave Limp, Vice President, Amazon Kindle. 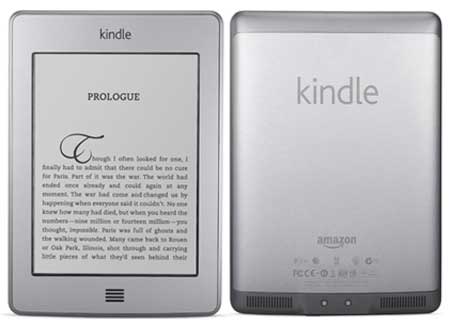 Potential users have an option between the Wi-Fi and 3G variants of the Kindle Touch to choose from. These 6-inch gadgets come with advanced eInk displays and proffer multi-touch capabilities. Additionally, each of the eReaders provides access to the public library for borrowing Kindle books and further allowing users to let the voracious reader within them take charge.

The Amazon lineup including the Kindle, Kindle Touch, Kindle Touch 3G and Kindle Fire can be purchased at prices of $79, $99, $149 and $199, respectively, on the company’s official website.