It’s no secret that Amazon wants to invade the gaming arena all guns blazing, and after the leak of its planned controller, we now have a report detailing a set top box dongle which will act as a streaming device for PC games. The company will apparently be using a Google Chromecast-like form factor for the supposed product.

What was earlier expected to be an Android-powered machine meant to challenge the likes of the Ouya or the GameStick for that matter, has now turned out to be something much more interesting. TechCrunch tells us that this Amazon dongle will be able to stream full PC game titles through the cloud, just like OnLive. 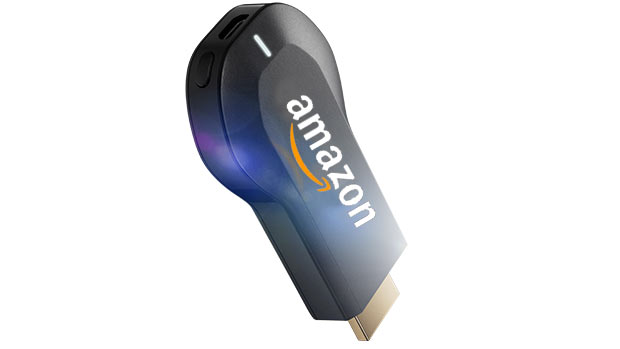 The company already has a foothold in this department as it delivers digital downloads of all major PC and Mac titles through its official site. The device will apparently be able to stream ‘top-tier games’ at 30fps onto connected TV sets.

Just a few days ago, we had seen the leak of photographs of an Amazon-branded controller as well. This strengthens today’s story furthermore. From what can be grabbed as of now, the controller will work with the Amazon dongle to deliver support for Android games as well as PC game streaming. And as the device is also a set top box, the gamepad would also double up as a remote for that.

Right now, there’s no word as to when the Amazon dongle and controller will be released out in the open, but ramblings on the Internet are telling us that it could go on sale this April itself.