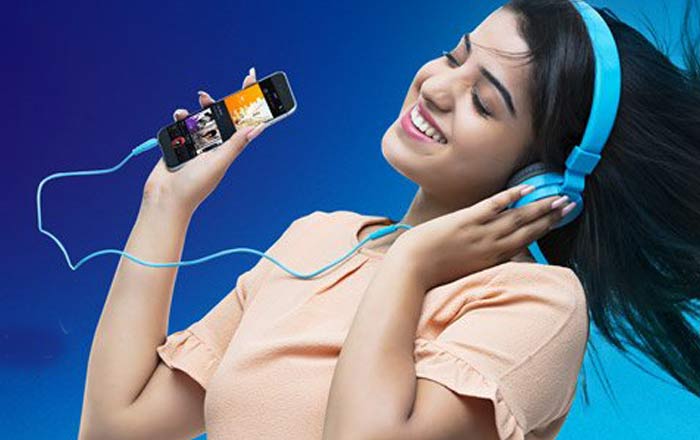 Amazon Prime Music has finally made its way to India as part of the company’s Rs 999 Prime membership scheme. It actually got a soft launch a few months ago with the arrival of the Echo, but it’s now open to all Prime subscribers.

Amazon isn’t releasing its streaming service as a standalone one yet, so people will have no option but to sign up for Prime. It’s not a bad deal, since they’ll be getting ad-free music, tv shows, movies, and free shipping all thrown in for the neat price of Rs 999 per year.

Rival brands such as Apple Music, Google Play Music, Gaana, and Saavn charge Rs 1440, Rs 1188, Rs 1020, and Rs 1050, respectively. Amazon Prime Music is cheaper than all of them, plus there are the other benefits to consider. Keep in mind that companies like Gaana only charge for their premium service.

Also See: Amazon may be working on a YouTube rival called AmazonTube

Amazon Prime Music features a mix of English, Hindi, Marathi, Kannada, Rajasthani, Tamil, Punjabi, Telugu, Malayalam, Gujarati, Bengali, and Bhojpuri. Individuals can choose their preferences when setting up their profile. There are various albums and playlists to choose from, ranging from the latest Black Panther soundtrack to 90s Bollywood pop.

Alexa fans will be happy to know the AI assistant is present in the Amazon Music app, so users can ask her to play Tamil or Sufi songs without having to type anything. They can also download tracks for offline listening, useful for times when there’s no connectivity.

Amazon Prime Music is available for iOS, Android, Amazon Fire TV sticks, the Amazon Echo, Windows, and Mac. You can also check it out on your browser here.