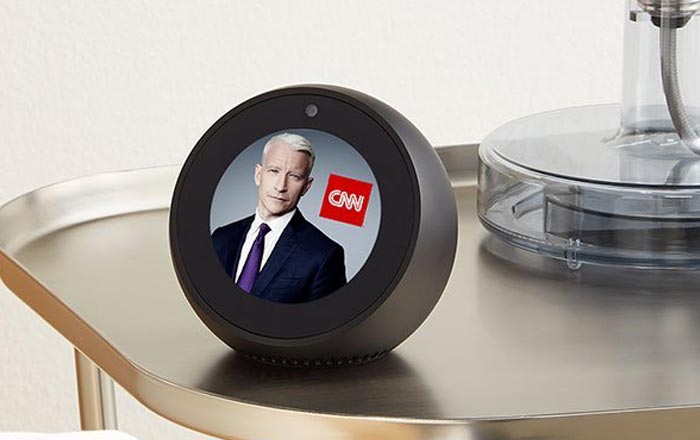 Google and Amazon are still fighting over YouTube and its imminent lack of availability on the Echo. As it turns out, the retail giant might have a backup plan in place to replace the website with a clone of its own making.

That’s certainly what’s suggested by the fact that Amazon has filed for a US trademark for the names AmazonTube and OpenTube. It’s a pretty blatant rip-off of the YouTube brand name, and a poorly thought out one at that. Google could easily fight the claim in court seeing as how closely the monikers hew to its own service.

Amazon’s application states that AmazonTube provides non-downloadable pre-recorded audio, visual, and audiovisual works through wireless networks on a number of topics. This is pretty much what YouTube does as well, so there’s no denying the fact that the e-commerce site is looking to directly challenge its bitter rival.

Of course, there’s a chance this is just a precautionary measure on Amazon’s part and it doesn’t actually have plans to take on the streaming major. In fact, the company already has a service called Amazon Video Direct which lets publishers upload videos for Prime customers which fulfills a similar purpose.

Amazon’s also registered domains for AlexaOpenTube, AmazonOpenTube, and AmazonAlexaTube. It’s unclear what its strategy will be going forward. There appears to be a ceasefire between it and Google right now. The former began selling Chromecasts on its platform again and the two are said to be in productive talks to bring YouTube back to the fold.