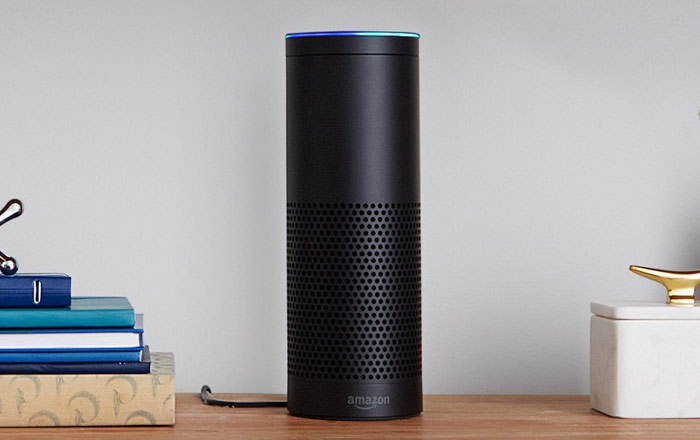 Amazon’s Echo line of smart speakers might finally be making its way to India years after making a big impact in the US market. The series is apparently set to land in India by Diwali, accompanied by the virtual assistant that powers it, Alexa.

A source told FactorDaily that Amazon was initially planning to bring its AI-fortified speaker to India by December 2017. These plans appear to have changed, with the dates now shifting to somewhere around October 18 when Diwali festivities begin. This makes sense since the time period is favored by sellers as a festive shopping season.

Amazon is reportedly testing the Echo and Echo Dot with some employees in India. The more advanced touchscreen-ready Echo Show is supposedly going to take a while longer to arrive. The former is priced at $179.99 (roughly Rs 11550) and the latter at $49.99 (approx Rs 3200) in the US.

A separate source claims that the Echo will be vended at between Rs 11000 and Rs 12000 and the Echo Dot between Rs 5000 and Rs 6000. Amazon is said to be hard at work trying to bring Alexa up to speed on local Indian languages like Hindi and Tamil.

The Echo apparently won’t feature support for most local tongues at launch, but Amazon may have plans to roll those out via a software update later. Alexa is also rumored to be picking up skills that are local to the country rather than doling out generic answers to queries.

Amazon’s looking to invest $5 billion into India and has been busy promoting services like Prime and Prime Video over the past couple of months. Smart speakers with virtual assistants are still a niche market in India, so the company could take advantage of this and dominate the sector in the years to come.