Amazon has put up the whole bunch of new Kindle devices for pre-order in the UK. These include the Fire HDX in its 7” and 8.9” avatars as well as the next generation Fire HD. You can jump right to the price and release dates by scrolling down a little. Or do you need to check this out first? 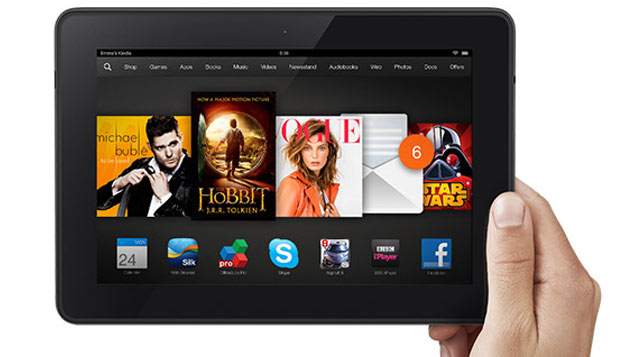 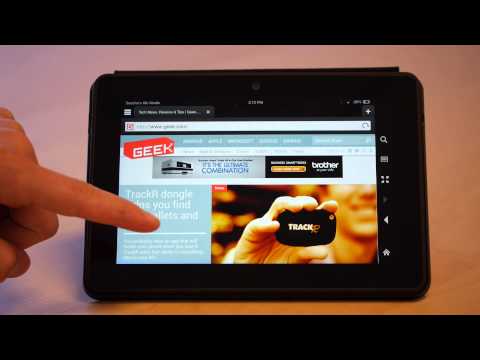 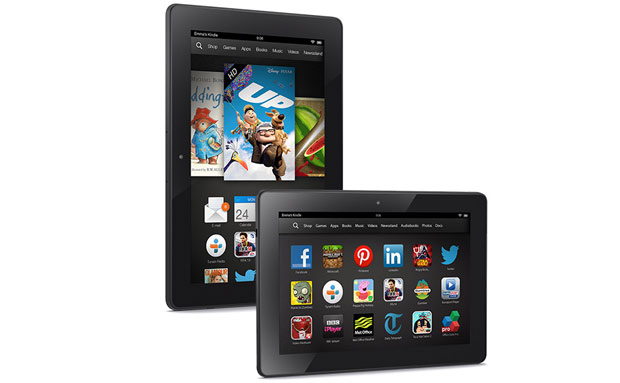 Lastly, the 7” Kindle Fire HD now comes in an 8GB option too. It’s set to be launched on October 24 and is pegged at £119 with Special Offers. You can pay Amazon £10 extra to take away the ads. Also, the 16GB tablet is marked at £139 with advertisements and at £149 without them. No need to wait until November to get your paws on it; the company will be letting it loose on October 24.