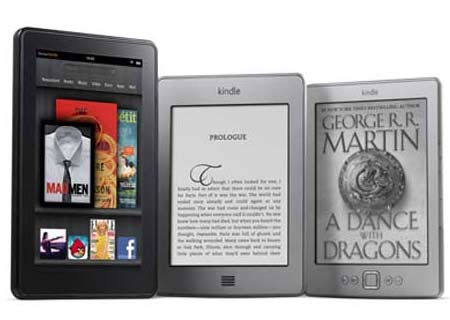 They’ve said it before and now they’re saying it once again; the Amazon Kindle family sales have apparently shot up through this month with around a million devices being picked up by customers each week. Well, this holiday season seems to be the ‘best ever’ for the e-commerce giant or so says the company.

In a recent announcement made by Amazon, the Kindle family of products managed to achieve sales of around 4 million throughout December. Devices such as the Kindle Fire, Kindle Touch and Kindle eReader seem to have maintained the top 3 spots on the online retailer’s best seller charts too. And compared to last year’s holiday season, gifting of Kindle books witnessed an increase of around 175% between Black Friday and Christmas.

“We are grateful to our customers worldwide for making this the best holiday ever for Kindle. And in a huge milestone for independent publishing, we’d also like to congratulate Darcie Chan, the author of ‘The Mill River Recluse’, and Chris Culver, the author of ‘The Abbey’, for writing two of the best-selling Kindle books of the year,” expressed, Jeff Bezos, Amazon.com founder and CEO. 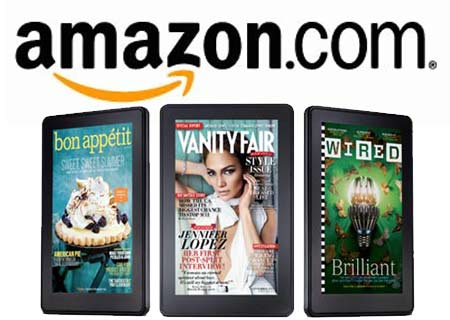 Besides making news in the U.S., the company has also stated that the Kindle series managed to position itself among the best sellers on country specific websites like Amazon.co.uk, Amazon.de and Amazon.fr. Released 13 weeks ago, the Kindle Fire is the latest addition to the Kindle series. It flaunts a 7-inch color LCD touchscreen with IPS technology and comes powered by a dual core processor running the Android OS.

The Amazon Kindle Fire, Kindle Touch and Kindle eReader are available for purchase through the company’s official website.