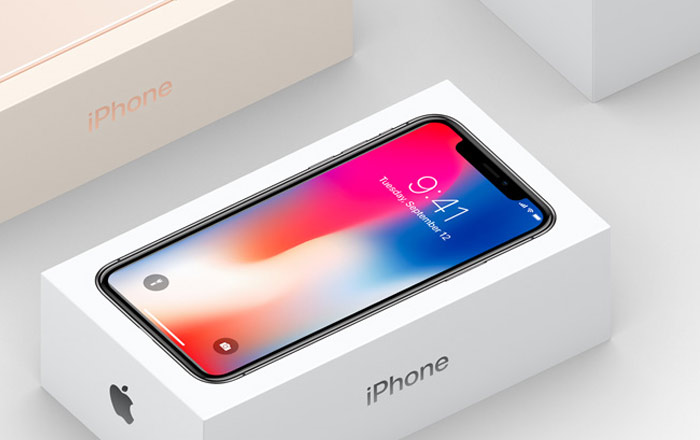 Amazon India’s launched a special 10-day iPhone Fest on its platform, offering deals on a number of models till December 9. HDFC credit and debit card holders will get a Rs 2000 cut on all models except for the iPhone X.

There actually aren’t any discounts on the iPhone X, although there is an exchange deal which varies according to region. Amazon says it has limited stocks of the in-demand handset which has been in low supply ever since the device’s launch earlier this month. It’s still out of stock on sites like Flipkart, although Airtel does have units handy.

There’s also the 4-inch iPhone SE whose 32GB variant is going for Rs 20000, a Rs 6000 difference from its official cost. Anyone on the lookout for something bigger within the same price range should consider the 32GB iPhone 6 which is vending at a pretty low Rs 25990, a Rs 3510 markdown.

Rounding off the list is the 32GB iPhone 6S which has gotten a Rs 3001 discount, falling from Rs 40000 to Rs 36999. You can check out all the other schemes Amazon India has in place during its iPhone Fest here.