Amazon India partners with Oppo to sell its smartphones online

It continues; the competition among Indian e-retailers to try to pip each other by inking deals with electronics manufacturers, with Amazon India having roped in Oppo as its new partner. The Chinese manufacturer has announced that it will be selling its current as well as upcoming devices through the online retail store.

Included in these is the Oppo Find 7 as well as its 7a version. Moreover, other handsets from the manufacturer, the R1, N1, Joy and last year′s Find 5 have also been included in the deal. The company has additionally announced plans to expand the number of service centers in the country with an aim of improving its after sales service. 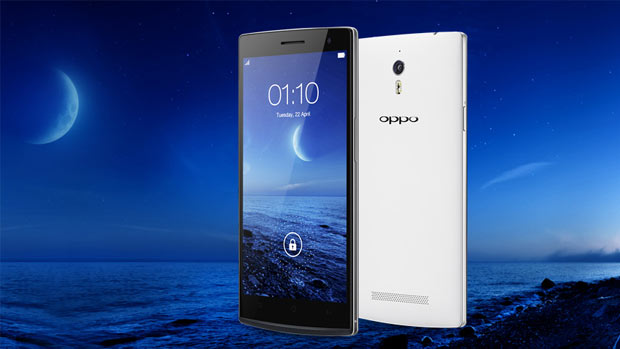 In the year to come, around 200 service centers across India are to be opened by Oppo. Its range of smartphones will also be extended further, with around 10 new products awaiting launch by the end of this year. These will be priced between Rs 10000 to around Rs 40000.

The latest from the manufacturer is the Find 7 which boasts of a QHD display and is priced at Rs 31,990. Producing a pixel density of a whopping 538ppi, this handset runs on a quad core Snapdragon 801 processor clocked at 2.5GHz. It also has a downgraded variant called the Find 7a which grabs a full HD display and a 2.3GHz quad core CPU.

It should be noted that this deal of Oppo with Amazon India does not give exclusivity to the retailer to sell the phones. These handsets will continue to sell through other online channels and retail stores.