Amazon India is moving slowly and steadily towards achieving the same services which its parent US arm excels in offering. Prime among them is ‘Release Day Delivery’ (RDD) which has just been introduced in the country by the e-retailer. It’s not exactly the same as one day delivery though.

The first product to use this service was the Xbox One which was made available in India exclusively through Amazon India yesterday. The e-commerce site has revealed that hundreds of customers from over 35 cities within the country were provided with their new console packages yesterday itself. 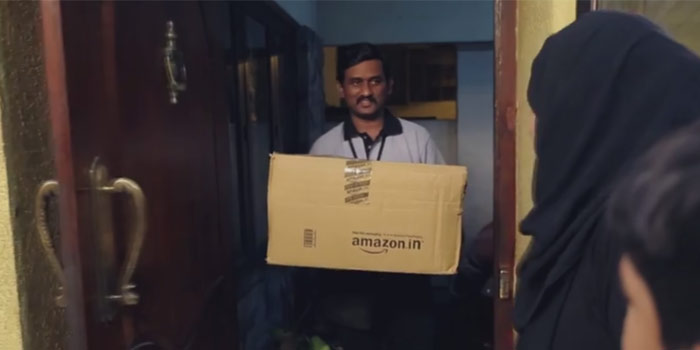 And that’s not all; a sort of a promotional tactic for the ‘Release Date Delivery’ program also proffered the Xbox One to lucky customers at midnight on launch day. These deliveries were made in Bangalore, Mumbai, Delhi, Hyderabad, Chennai, Pune, Ahmedabad and Nagpur for those who had pre-ordered the machine.

At the current moment, ‘Release Day Delivery’ is available only on a limited scale, and that too for the site’s ‘Video Games’ category. However, Amazon India plans to expand it into other categories soon.

The Xbox One console was chosen to be the launch product for this service owing to the fact that it’s exclusive to the e-retail site as far as India in concerned. This Microsoft-made gaming and entertainment system can be purchased in the form of two different packages.

While one offers the console, a controller and a free copy of FIFA 15 for Rs 39990, the other also provides a Kinect sensor and another free game for Rs 45990. Those wishing to purchase it can head over to Amazon India now by following this link.