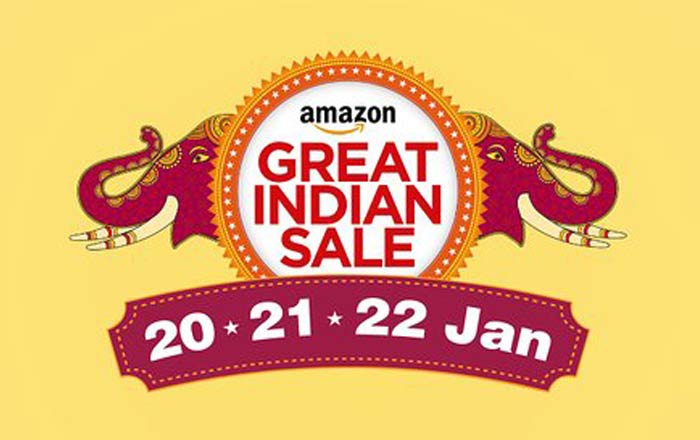 Amazon has kicked off its Great Indian Sale 2017 with a flurry of discounts covering everything from phones to TVs. The 3-day event is set to go on till January 22. Other than the site’s offers, products are also eligible for an additional 10% or 15% cashback on the site and app, respectively, if a customer uses their SBI card or Amazon Pay account.

Amazon’s Great Indian Sale 2017 features a number of exclusive deals for its Prime members who get access to offers 30 minutes before anyone else does. For instance, they’ll be able to snap up the Xbox One 1TB Console at Rs 23990 from 1.30 pm to 2.30 pm on January 20 and Fitbit smartwatches at marked down rates from 6 pm to 7 pm on January 21.

Finally, the 64GB OnePlus 2 has gotten Rs 3000 wiped off from its cost and is being vended at Rs 19999. The OnePlus 3T hasn’t gotten any discounts. However, Amazon has added Rs 2000 to its exchange scheme, bringing the total worth of the offer to Rs 19000.