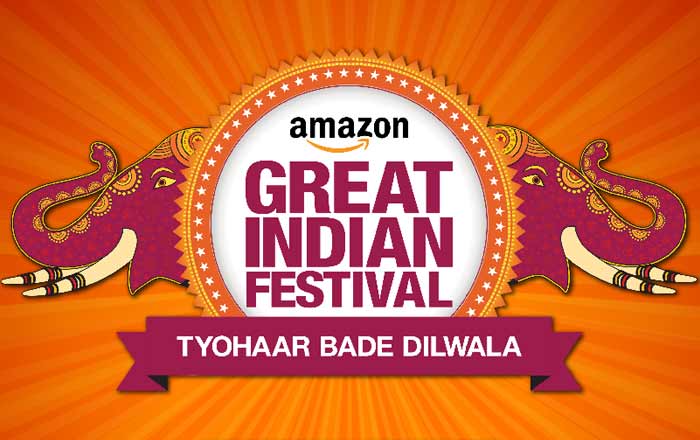 Amazon’s Great Indian Festival sale has kicked off in India and is set to continue on till October 5. The e-commerce site is offering discounts on various products and putting a number of exclusive devices up for sale.

For instance, the OnePlus 3 Soft Gold edition is now available via Amazon at Rs 27999. To recall, this version of the handset made its international debut back in July this year. Joining it in the exclusive group is the HTC Desire 10 Lifestyle at Rs 15990. The site has also begun selling Xiaomi’s new Mi Band 2 at Rs 1999.

Some of the other major items available at a heavy mark down include the 13-inch Apple MacBook Pro at Rs 46999, Rs 31901 cheaper than its regular rate, and the Microsoft Surface Pro 4 at Rs 73890, Rs 7709 lower than before. Amazon is further offering a smattering of cuts on Lenovo, Micromax and HP laptops.

HDFC card holders get an additional 10% off via the site and 15% through the app during the Amazon Great Indian Festival Sale. You can check out all the deals here.