Available to buy now is Amazing Fire TV, the retail giant’s new Android-powered set-top box which is capable of streaming TV services as well as offering mobile-quality gaming experiences. The setup includes a small console and its remote which can also double up as a controller for games, but the company has even revealed its own gamepad for those serious about their gaming needs.

Unlike similar products from Roku and Apple, Amazon Fire TV features its own dedicated graphics processor. It moreover kicks in a Qualcomm Snapdragon 8064 SoC bearing a 1.7GHz quad core processor. 2GB worth of RAM and 8GB worth of storage also form part of its offerings, aside from Wi-Fi, Bluetooth and HDMI connectivity options. 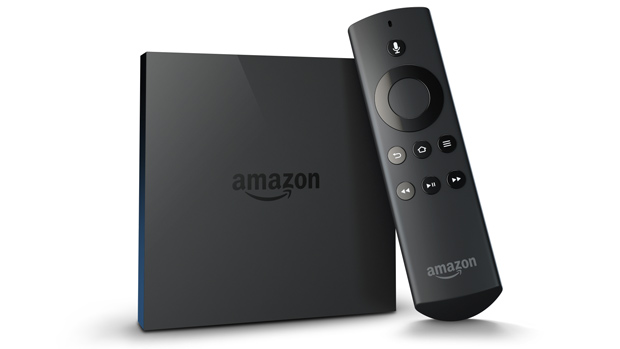 One would think that the company would like to leverage its own Amazon Instant Video service through this new product, but it has taken another path. Everything from Netflix and Hulu Plus to Pandora and more are supported by the system.

Unlike what was earlier being speculated, Amazing Fire TV won’t be streaming high-end PC games; at least not at launch. It will instead play Android-based titles which will be purchasable at a price of around $2. Minecraft-Pocket Edition has been announced for it, apart from The Walking Dead, Asphalt 8 and an exclusive game titled Sev Zero.

The Amazon Fire Game Controller kicks in dual analog sticks and all the usual buttons you’d expect off such a product. It moreover also offers access to Android’s home, back and menu buttons. It has been made available for pre-order at a price of $39.99. 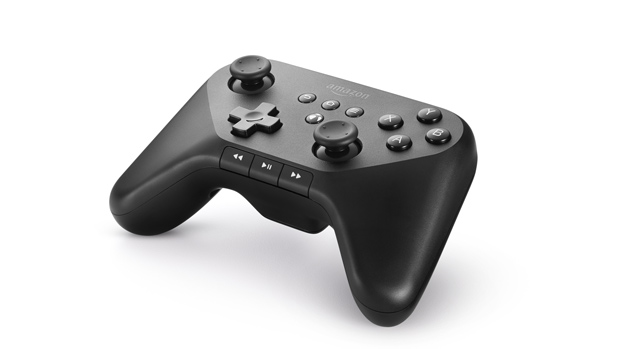 The Amazon Fire TV on the other hand is already available for buying through the retail giant’s official site at $99.99.