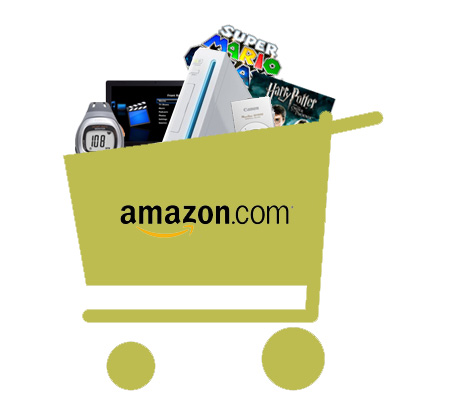 Seems this year people preferred to shop online than ever before. We have already reported about the growth that was seen in online shopping. Now even Amazon has released a statement that this is the busiest season for them.

Amazon said that December 10th was the busiest day on the website and visitors ordered 5.4 million items. That means 62.5 items were ordered per second.

“We are very grateful to our customers,” said Jeff Bezos, founder and CEO of Amazon.com. “On behalf of Amazon.com employees around the globe, we wish everyone happy holidays and best wishes for 2008.”

Nintendo Wii was one of the top selling products and was ordered at the rate of 17 units per second, when it was in stock.

Amazon said that it has already shipped more than 99 percent of orders in over 200 countries.