Amazon Cloud Drive for Windows and Mac goes up against Dropbox, SkyDrive 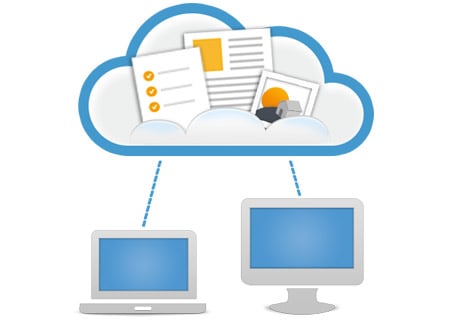 Amazon has showcased the latest version of their Cloud Drive application for Windows and Mac and it has finally been armed with the ability to sync files across multiple devices. This accretion puts it directly in the league of other services which have been ruling the cloud sector for quite some time now, namely Dropbox and SkyDrive.

The Verge notes that though the application was launched for the two platforms almost a year back, the file syncing feature was quite conspicuous by its absence and thus the tool didn’t garner enough popularity. The most recent version will consist of a folder which is dedicated to this very purpose – to make sure data is synchronized amongst numerous systems. Content uploaded could be anything not barring documents, pictures, music and even videos.

As is the case with such services, free storage will be proffered to consumers amounting to 5GB, that could possibly prove to be quite enticing. To start using it, customers have to just install the app on their desktop and store their files in its folder. Modifications made to the data are immediately reflected across multiple computers. 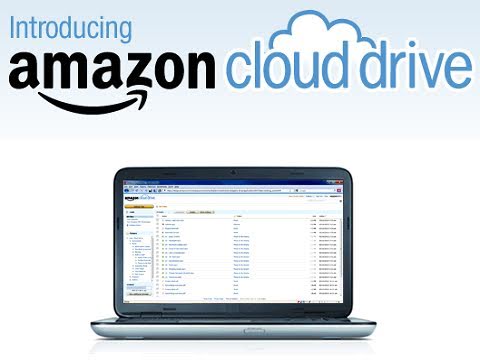 The developer claims that security is the last thing users will have to worry about, considering everything is stored in the cloud. In the event of PC crashes or other potential problems, the content will remain unaffected and untouched.

Earlier only Kindle Fire consumers could access pictures and other documents saved on the cloud. But now a Photos app is available for owners of Android smartphones and tablets too. Pictures can be directly uploaded from the device and can then be seen on other handsets or slates via the service. Sharing on Facebook and through e-mails has also been made feasible. The application is compatible with versions 2.3.3 and up.

Photographers will be able to click images from the app itself and then upload them. But, the Ice Cream Sandwich OS is a prerequisite to make use of this feature. The tool is available on the company’s App Store and on Google Play. 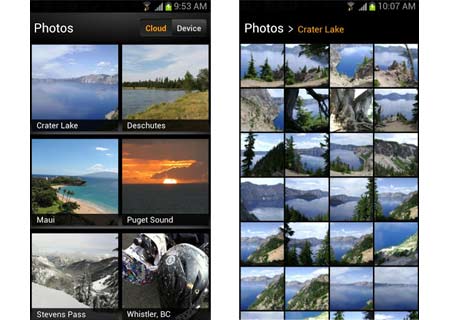 The Amazon Cloud Drive desktop app can be downloaded for Windows XP or higher and for Mac OS 10.6 or later from the official website.