Amazon recently revealed that India is its second biggest market in terms of investment, and it’s hence no surprise that it’s gearing up to launch the Kindle Unlimited service in the nation now. It is actually a subscription system under which customers are able to read unlimited eBooks for a particular amount of time.

It was back in July last year that Kindle Unlimited was launched by Amazon in the US. It came with a 30-day free trial during its first release, and that is also expected to be the case when it sets foot in India.

Details about Amazon’s plans to bring its subscription-based eBook service to India have come via a report by NDTV Gadgets. Apparently, the e-commerce giant will be unveiling its plans as early as next week. 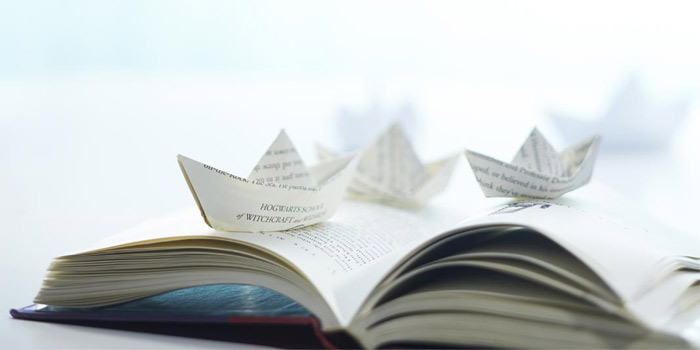 Stateside costumers need to shell out at least $9.99 per month to gain advantage of it. That translates to around Rs 660, making the Indian price model an extremely cheap one in comparison. However, it’s not sure what will be included in this subscription.

Kindle Unlimited provides you with free access to Amazon’s large library of eBooks and audiobooks from all your devices. This means, you don’t need to own a Kindle eReader, and can take advantage of it via your iOS and Android devices as well.

Let us now wait and watch when exactly is the date Amazon will be unveiling Kindle Unlimited for India.