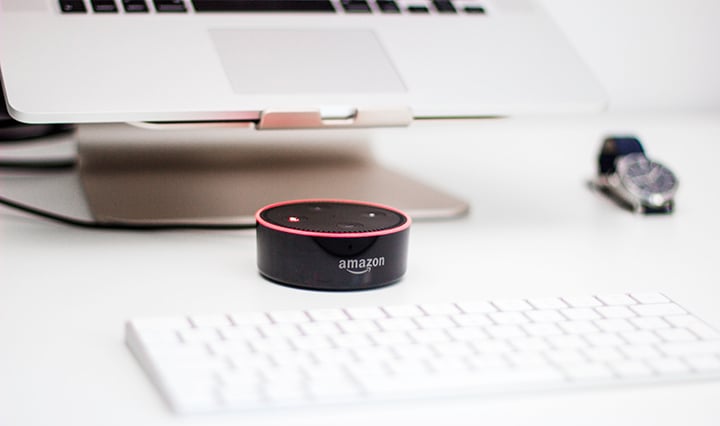 Retail giant Amazon has reportedly admitted it does not always delete the stored data that it obtains through voice interactions through its voice assistant Alexa and Echo line-up of smart devices.

“Huseman also noted that Amazon had an ‘ongoing effort to ensure those transcripts do not remain in any of Alexa’s other storage systems’.

“There are still records from some conversations with Alexa that Amazon won’t delete, even if people remove the audio, the letter revealed,” the report said on Wednesday.

The answers came as a follow-up to a request from Coons dating to last month when the Senator questioned how long the company holds on to voice recordings and transcripts from Echo interactions.

“The American people deserve to understand how their personal data is being used by tech companies, and I will continue to work with both consumers and companies to identify how to best protect Americans’ personal information,” Coons was quoted as saying in a statement by CNET.

According to Amazon, other types of Alexa requests, like setting an alarm, reminder, or calendar event, also leave data.