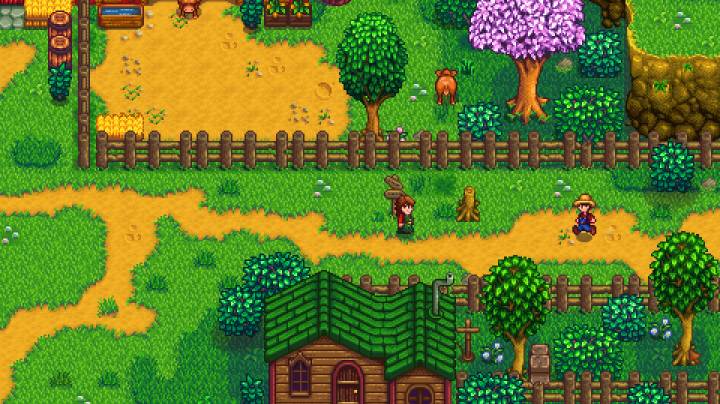 We’ve picked these games like Stardew Valley to satisfy the needs of those who’ve played the said game and are looking for newer offerings that deliver the same delight. Like we’ve seen with Stardew Valley, it’s the open-ended nature of such games that gets you hooked onto them. Stardew Valley starts off with putting you in control of a farm left behind by your deceased grandfather. As dreary as it sounds, it doesn’t take much time to get you busy with activities like growing crops, raising livestock, making goods, mining, selling produce as well as interacting with townsfolk, maybe even getting married to one of them. And before you know it, you are invested in the game like it’s your second life. The games we’ve chosen to include in this list deliver a Stardew Valley-like experience while offering a number of original features as well. Without wasting any more time then, let’s get going with this compilation. 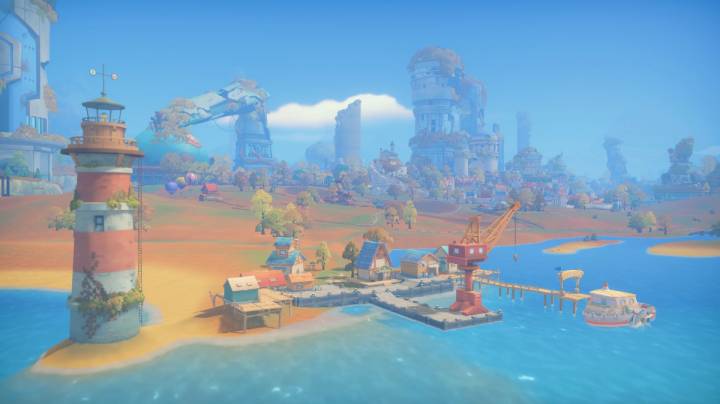 Coming from the Chinese developer Pathea Games, My Time at Portia is a post-apocalyptic simulation game, which takes place after humans have emerged from the underground and started rebuilding society. As the player, you must start by gathering resources scattered across the environments to combine and create useful items. As the game progresses, you come in contact with better tools that allow you to harvest resources faster and submit your crafted materials in exchange for rewards, town favors and money. Your hard work can make a big impact on the rebuilding of the town of Portia. And if you’re looking for some action, the game also features large dungeons that are filled with enemies you need to fight in order to access rare resources. My Time at Portia was released for PC in January last year, while April saw ports for the PS4, Xbox One and Nintendo Switch getting launched. 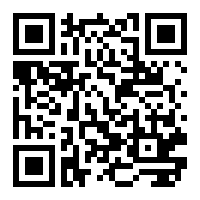 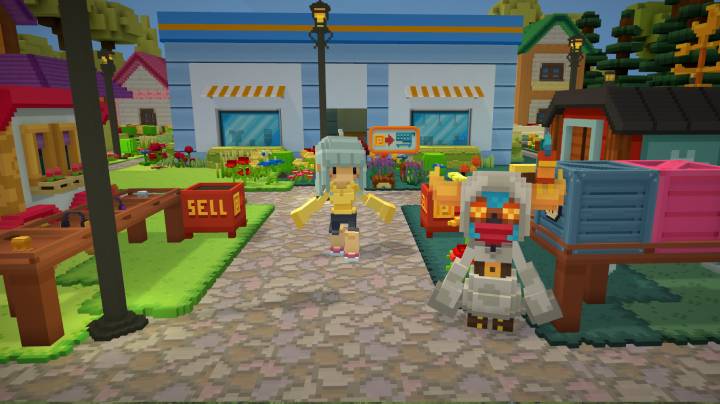 Looking at its screenshot, you will probably have made out that Staxel takes a lot of inspiration for its graphics from Minecraft. Its cuboid world not just embraces the aesthetics of the block-building game, but also picks elements like crafting and creative freedom, and blends them with the farming and community aspects of games similar to Stardew Valley. As the newest resident of a village, you are tasked with restoring it to its former glory. You can do this by making new friends, building new relationships, pursuing hobbies, collecting rare items and a lot more. This PC-only offering also features a nifty multiplayer mode that puts you on an island with a town and a farm, where you can either work on the same farm together with other players or go off and do your own thing. 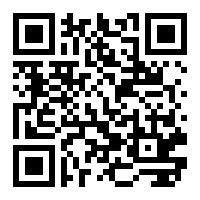 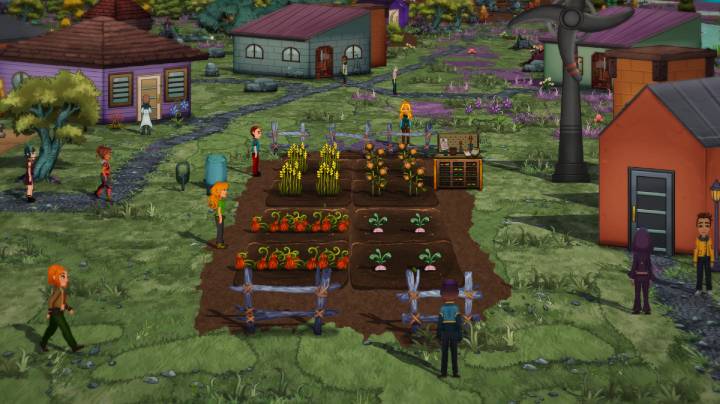 Verdant Skies has a slightly different take on the simulation genre. It’s a game featuring interplanetary colonization that asks players to rebuild a colony where they inadvertently crash-land their spaceship. Their tasks involve getting additional colonists to maintain the colony, building friendships with them and eventually letting the colony prosper. They can even develop romantic relationships with other characters – mono as well as poly-amorous – before starting families with them. Verdant Skies is inspired heavily by the Harvest Moon series, so it’s something that fans of the hit franchise should indeed consider. You can grab the game right now for Windows, Mac and Linux systems via Steam. 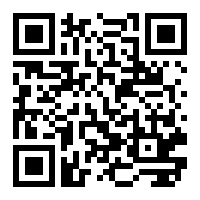 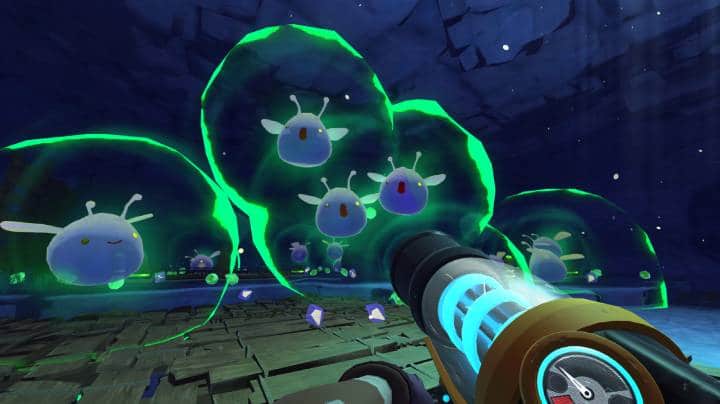 This is an open-world game that’s played from the first-person point of view. Slime Rancher puts you in the shoes of a rancher named Beatrix LeBeau who leaves Earth for another planet called Far Far Range. Here, she is still a rancher, but the vocation has a different meaning as it’s ‘slime’ that she’ll be ranching. This means constructing structures and collecting, raising, feeding and breeding gelatinous living organisms called slimes. Managing them is a breeze thanks to nifty vacuum tool that’s at your disposal. Taking proper care of your slimes results in them producing ‘plorts,’ which can be sold in exchange for Newbucks that can be used to buy upgrades to your buildings or equipment. This fun entry in our list of Stardew Valley alternatives is definitely something you should jump into right away if you’re a fan of the genre. It’s available for Windows, Mac as well as Linux machines, apart from the PS4 and the Xbox One. 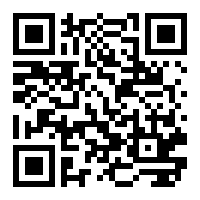 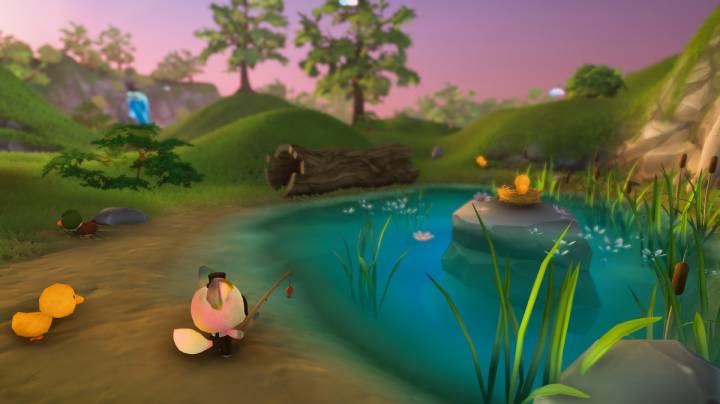 Garden Paws lets you tend to your grandparents’ farm after they leave to travel around the world. Your companion is a local construction shop owner named Frank, who you should work with in order to build your new home. You then move on to aiding Mayor Wilson in his quest to build the town so it may reach its full potential. Oh, and Garden Paws doesn’t feature humans, as it takes place in a world inhabited by tiny, adorable, animal-like creatures. It’s this aspect that adds a little more freshness to the whole affair. This game also features a highly enjoyable multiplayer mode moreover. You can grab it right now for your PC via Steam or wait for the Nintendo Switch version, which is on the cards for the near future. 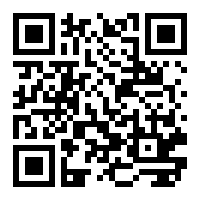 6 – Story of Seasons: Trio of Towns 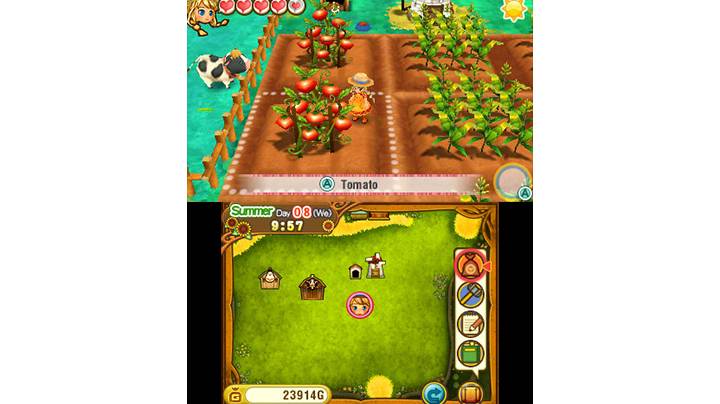 Harvest Moon games formed the inspiration for the development of all almost games similar to Stardew Valley, and hence the latest one among them deserves a place in this list. In case you’re wondering, Story of Seasons is the new title given to Harvest Moon games. This particular game is available now for the Nintendo 3DS as a farming simulation RPG that allows you to visit three towns, each with their own distinct cultures and lifestyles. Story of Seasons: Trio of Towns is noted as much for its gorgeous 3D graphics as it is for its exciting gameplay. Just like its predecessor, this game too features a Super Mario collaboration, which puts special costumes resembling the famous character into the game.

This compilation of games like Stardew Valley will definitely have you spoilt for choice. Go through their descriptions and decide for yourself which one suits your style the most.