Our list of games like Black and White will put you in the role of god. Developed by Lionhead Studios in 2001, the title in question combines strategy with city building where you’ll have control of various villages. Its success has even given rise to an expansion pack called Creature Isle and a sequel. If you’ve had an enjoyable experience playing this title and are now looking for substitutes, head on below for several releases that offer similar experiences. 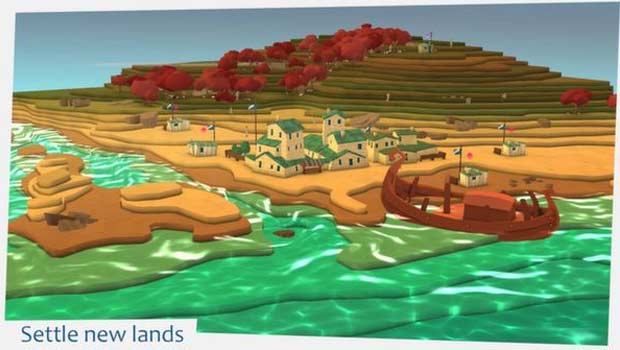 Godus is developed 22cans and it started its journey on Kickstarter where it has been successfully funded. Imagine having a world you can shape to your liking. In this game, you’ll be able to do so by assuming the role of god. As you develop your lands, you’ll start receiving followers that will settle and start a population by multiplying. You’ll be bestowed with various powers and the more people that believe in you, the stronger you get. A multiplayer mode is also included where you can challenge gods from other civilizations to conquer more locations. Godus can be purchased on Steam under the Early Access category. 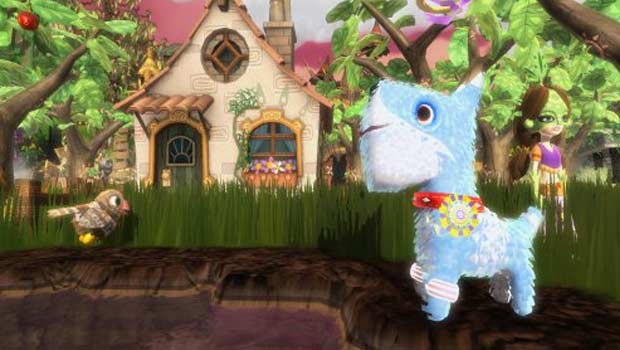 Games like Black and White aren’t in popular demand these days and it’s hard to find choices that stay true to the god segment. Well, Viva Pinata’s life simulation gameplay is good enough to keep you hooked on. Designed for people of all ages, this title gives you the task of creating your own pinata park in order to attract residents which are, of course, different types of pinatas. To make sure all the residents are happy, you have to do a lot of strategic planning. And once you get a pair of the same species, you can breed them to increase the population. Animals can also be sold, accessorized or fed to others. If you’re interested in this release, you might also want to take a look at its sequel that’s designed for the Xbox 360. 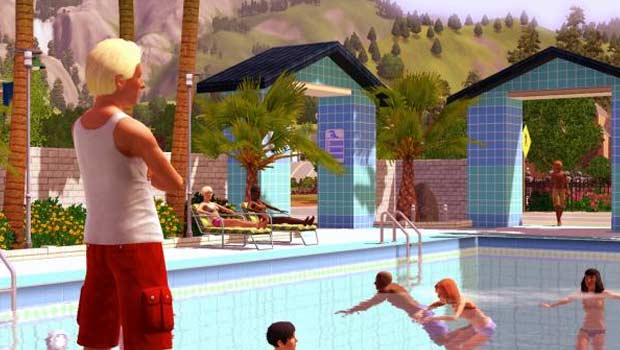 Following the success of Sims 2, its sequel brings a lot of enhancements to the table. Launched back in 2009, this life simulation release adopts the same concept as its predecessor – You create your own Sims by designing various features and help them live their lives. From where they live to the friends they make to relationships with their carriers, you’ll be in control of it all. There’s a lot to explore in this title and you’ll be able to make your Sims independent with the Story Progression feature where they’ll take full control over their lives and decisions. Developer EA has also thrown in the Create a World editor tool that allows you to design a city from scratch by choosing the type of terrain and its features. 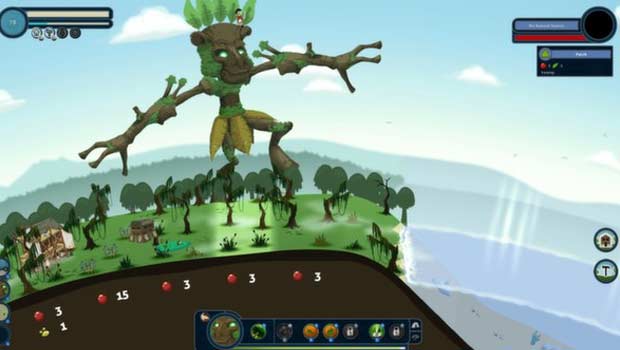 Next on the games like Black and White list is Reus, a title where you assume the role of a planet and work to sustain life. Each game starts off with the birth of four titans that offer different capabilities such as creating oceans, land, mountains, and life. As you make living possible, humans move in to settle and form villages. Their development is automated and dependent on resources that are provided by you. If they get greedy, wars will commence against other villages or your very own titans. There are over 100 plants, animals and minerals for you to create. And by helping humans achieve goals, you are rewarded with new content. 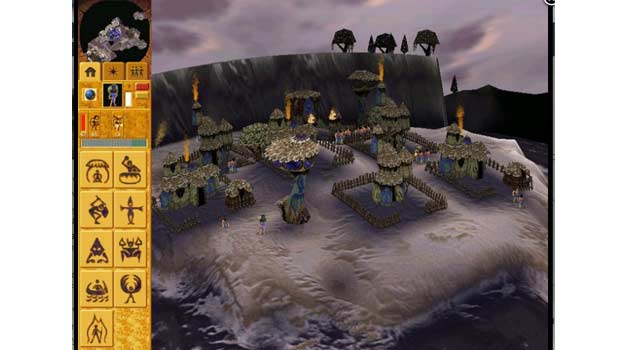 Populous: The Beginning is one of the oldest games on this compilation. Launched back in 1998 by Bullfrog Productions, it delivers god-style and strategy gameplay where you command a tribe and a shaman. The goal here is to take control of the solar system by defeating opposing tribes and their shaman on 25 different planets. To do so, you’ll have to raise large cities and cast destructive spells on your enemies. This is the first release in the series to be designed in 3D, albeit it does stray away from the mechanics that earned the original its popularity. The game was originally launched for the PC as well as PlayStation and it was later ported over to the PS3, PSP, and PS Vita. 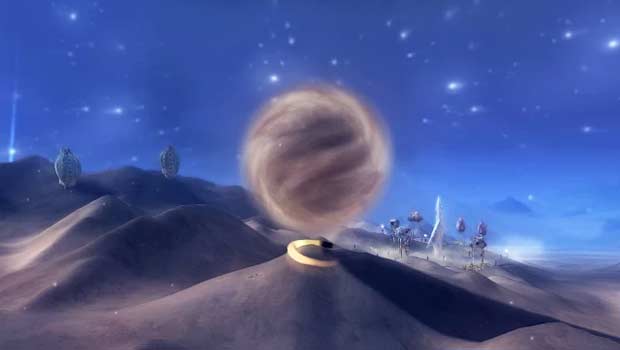 From Dust is another one of the games like Black and White that make you a god. However, you won’t have complete control over things here like in the latter title. In fact, you can alter the elements of earth by moving around water, land, and lava, but you won’t be able to control nature and your inhabitants. Your goal is to protect your tribe from nature’s wrath. You’ll go up against various disastrous events such as tsunamis, wildfires, earthquakes, volcanoes, rains and more. The planet evolves over time and there are 13 locations for you to explore. Being a god, you will have powers, just limited ones. They include the ability to temporarily freeze water, use magma to build walls as well as mountains and create vegetation amongst others. 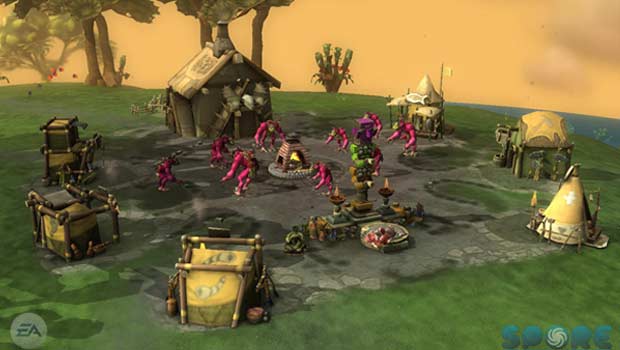 Spore is nothing like any of the aforementioned titles. While most of them start off with you guiding humanity, here you’ll start by creating a planet and then guiding a single cell, either herbivore or carnivore, through the path of evolution. As you feed and multiply along the way, you’ll grow larger and will be able to change the appearance of your creature. There are different stages of gameplay. You start as a cell and then advance to creature followed by tribal, civilization, and space. There is a set of objectives that have to be completed in order to progress.

These are most of the games like Black and White we could find out there. If you’ve come across any other title that’s worthy of this list, then do drop in a line or two below.