We’ve compiled a list of games like World of Tanks which offer similar experiences in different settings. The game in question has achieved a lot of success on PC and it is even gaining steam on the Xbox 360 where it’s currently in beta testing. What makes it a massively multiplayer online game to play is mainly that the developer has implemented a freemium model which makes it accessible for free. Then there are various features such as team-based combat, customizations and most importantly, a good collection of armored vehicles from around the globe. If you enjoy playing World of Tanks, you can expect the substitutes below to be equally immersive. 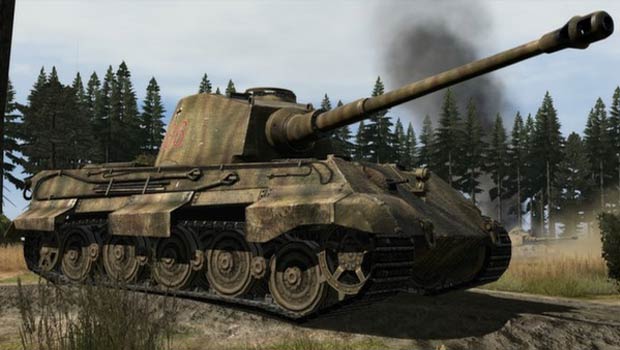 Iron Front Liberation 1944 isn’t a MOBA like WoT, but it does offer wonderful 20th-century warfare where you’ll be able to take control of various armored vehicles. If you’ve loved Arma 2, then you’ll be pleased to know that the same engine has been used to create this release. Liberation 1944 takes place in Poland and it follows the Germans as well as the Soviet Union as they face off.

Iron Front Liberation 1944 is being touted to offer realistic combat simulation where you can be a soldier and command troops on the battlefield. There are two campaigns in total which are based on historic events. You can take controls of more than 25 planes, vehicles, and tanks as well as access a huge inventory of weapons. The developer has also thrown in multiplayer support where you can co-operatively play with others or have PvP battles. 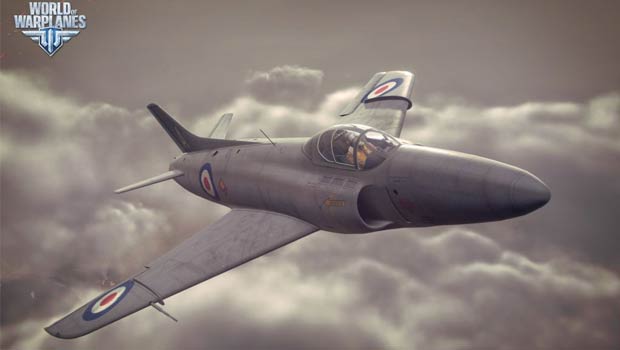 What makes World of Warplanes a great choice on the games similar to World of Tanks roster is that it offers the same WW2 style MMO gameplay as WoT. Instead of tanks, you’ll take control of various planes that were designed during the golden age of military aviation. Here, you’ll indulge in PvP battles that take place in various locations. Victory is achieved by defeating all opponents or finishing their ground targets to earn advantage points.

When you sign up, you initially get to soar the skies in biplanes from the 1930’ and as you progress, newer planes will be available such as legendary fighters from the WW2 era and jets that were popular during the Korean war. You won’t, however, be treated to modern jets. On the upside, planes are highly customizable. The appearance can be modified to suit your liking and the performance can be tweaked by creating different combinations of items. The developer is also treating you to different modes and clan support, while new content and planes will be added through updates. 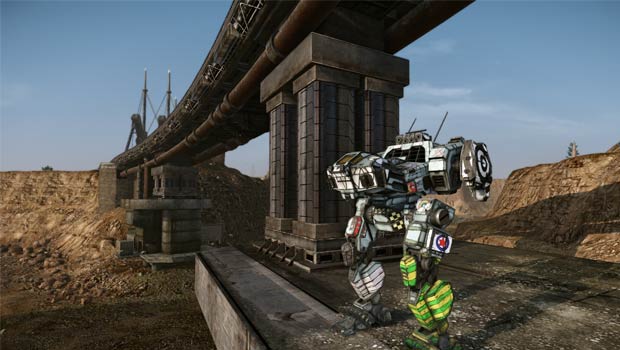 WoT is all about 20th-century combat and if that setting is a bit too old for your taste, here’s something futuristic. MechWarrior Online is part of the long-running Mech series which has been on various consoles. This release is aimed towards PC and it’s accessible as free-to-play. This tactical BattleMech simulation takes place during the year 2050AD. You play as a MechWarrior pilot who controls BattleMechs which are armored vehicles equipped with various types of weapons.

MechWarrior Online offers a first-person cockpit view and over the shoulder third-person view. Fights are team-based only where each side has 12 players. Designed with CryEngine 3, the same technology used to develop Crysis 2, you’ll be treated with beautiful visuals which include highly detailed Mechs and environments. While a lot of content is available for free, you can also shell out real cash for premium suits and items to get an advantage on the battlefield. 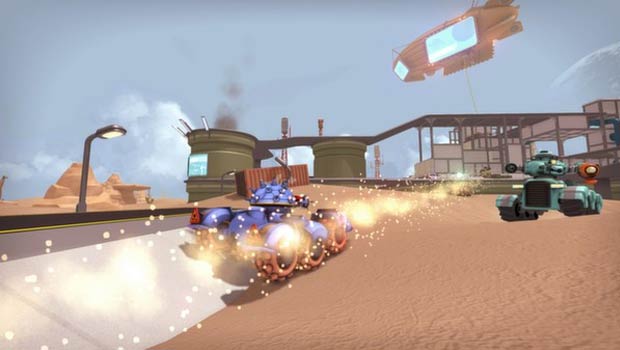 There aren’t many World of Tanks alternatives that offer exactly the same experience. And if you’re willing to make a small compromise, then you’re sure to get hooked onto Gear Up. Gear Up can be considered as a more subtle approach to World of Tanks. Visuals here are cartoonish like in Team Fortress 2 and the best part is that you get to create your own type of armored vehicles. Customization options include normal wheels, spider legs, hovers, and even wings. You’ll also be treated to a plethora of weapons.

Even with its comical graphics, Gear Up offers intense gameplay with fast-paced combat. Each server supports up to 32 players in free for all mode. Gear Up is currently in the development stage and it can be accessed for free through steam. To get hold of all features, there’s a premium option available as well. 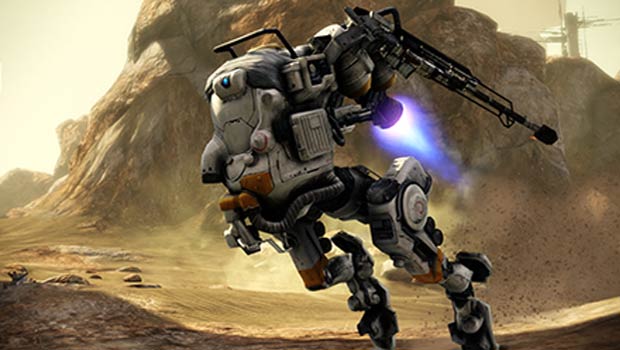 Hawken is another futuristic game on this compilation that puts you in control of Mech robots. You set foot in different types of battlefields and fight off enemies through various game modes. Visuals are in the first-person view from the cockpit and there are different types of Mechs to controls, light, medium and heavy, all of which are fully customizable.

You get access to 8 maps in total and new content can be unlocked as you level up. Where modes are concerned, the developers are currently offering team Deathmatch, free for all Deathmatch and bot co-op. Many more are in the works. 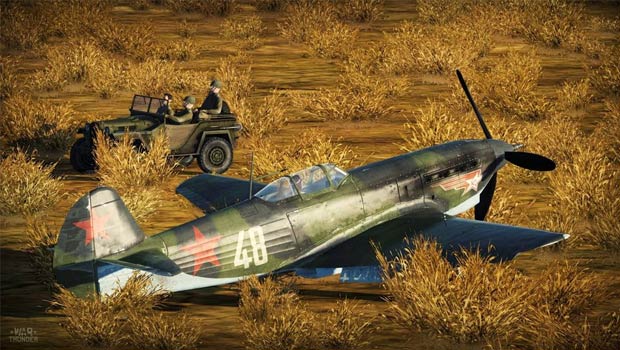 War Thunder is one of the finest games similar to World of Tanks in our opinion. This release doesn’t just revolve around armored vehicles, but all aspects of combat like aviation and ground artillery. Currently, aerial combat is the main highlight where you can head into battle in various types of planes and across different locations. There are PvP fights and solo missions available.

The Ground Forces mode is in closed beta testing and the only way to gain access to it is by purchasing special advanced packs or other content. War Thunder is free to play and the majority of battles take place from 1936 to 1953.

These are all the games like World of Tanks we could find that are worthy of this list. If we’ve missed out on something that ought to be here, do share it with us by dropping a few lines below.