So you need some free WhatsApp alternatives? Well, we’re about to deliver just that. WhatsApp is the most popular messaging software; it allows you to send images, videos and also voices recording in addition to normal IMs to anyone on your contact list who has the app installed, at no cost.

However, each account gets only a year’s worth of nonchargeable usage after which, you’ll have to shell out $0.99 each year which isn’t much. Nevertheless, we’ve got substitutes listed below that offer the majority of their services at no cost. So let’s take a look – 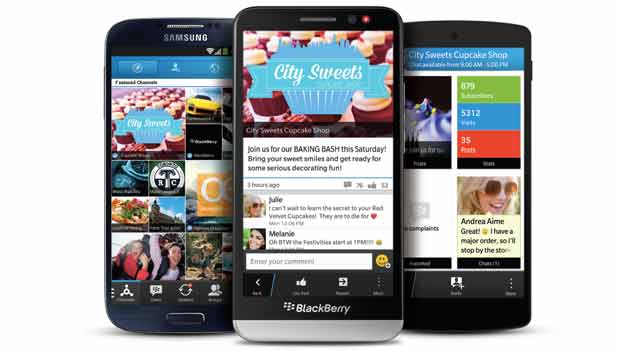 BlackBerry has been struggling for over the past few years, but it isn’t giving up the fight to regain lost ground in the mobile market. For the first time, the company made its BBM service available to Android and iOS users. On February 13, version 2.0 of the tool was announced which bring in a plethora of new features.

The new release allows you to make unlimited voice calls to BBM contacts over a Wi-Fi or a data connection. Then you can quickly share pictures, voice notes, and attachments like calendar events and contacts. Apart from all these features, BlackBerry has thrown in groups, location sharing and Dropbox integration for quick file sharing with contacts. 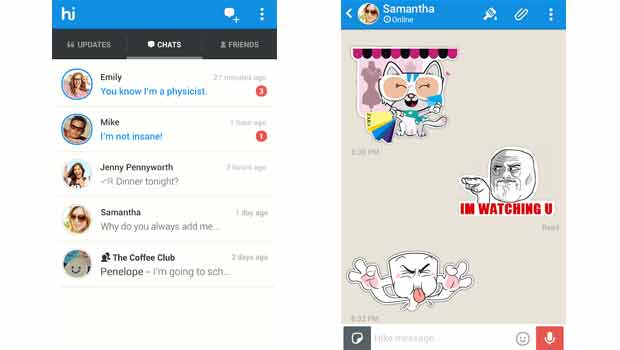 If you’re looking for free apps like WhatsApp that are not only quick and feature-filled but also secure, then Hike is worth considering. Like most IM applications, this one also allows you to send IMs to friends and family around the globe. However, you can also send text messages at no charge to those who don’t have the tool installed. The downside is that this feature is only limited to Indian users.

Nevertheless, there are various other enjoyable attributes such as stickers, photo and video sharing, a walkie-talkie function for continuous voice chatting, group chats and location as well as contact sharing. The service integrates with your mobile number, and it doesn’t require a username or PIN. All messages sent on Hike over Wi-Fi have 128-bit SSL encryption. 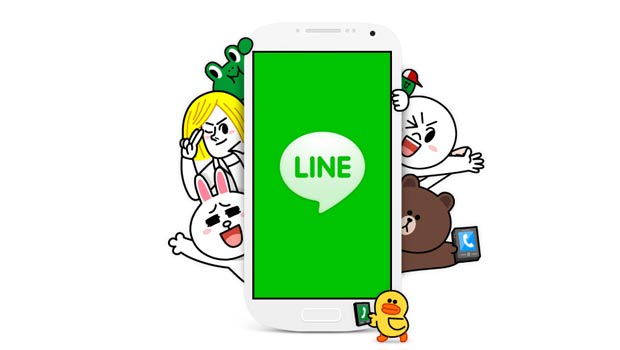 Line is a cross-platform IM service that’s not only available for mobile devices but also PCs running Windows and Mac. It can even be downloaded on multiple platforms such as iOS, Android, BlackBerry, Nokia Asha, Windows Phone and Firefox OS. The tool allows you to do the basic stuff like send instant messages, stickers, video, and pictures as well as advanced tasks like voice and video calling to both, phones and PCs over the internet.

There’s also a group chat function where you can converse with up to 100 users at the same time. The developer has made Line a bit like a social network where you can share moments on a timeline and indulge in pre-loaded games with others online. 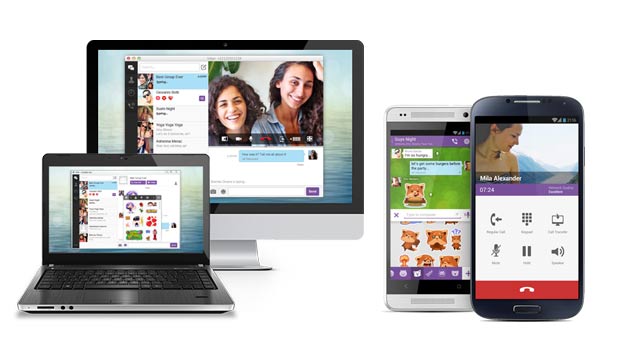 Next up on the free apps like WhatsApp compilation is Viber, a tool that’s designed for desktop (including Windows 8) and mobile devices running iOS, Android, Windows Phone, Blackberry, Bada and Nokia’s demised Symbian OS. This service integrates with your current contact list, and it doesn’t require you to register or create an alias with it.

Compared to other options on this list, Viber comes with essential features such as text messaging, voice calling and photo as well as location sharing, all at absolutely no cost. However, these services can only be used with other Viber users. 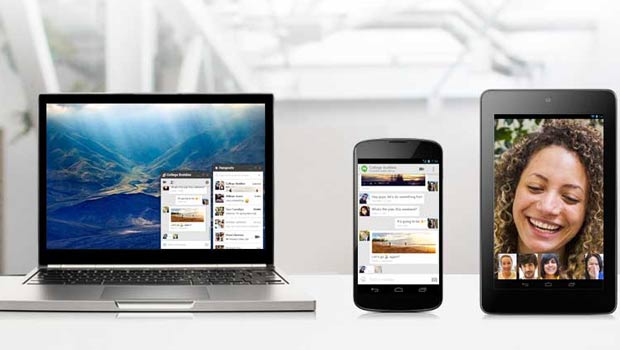 Hangouts was initially launched through Google+ as a video chat service. Well, last year the company decided to create it into Google Hangouts that combines the IM capabilities of GTalk, Google+ Messenger, and Voice amongst others. Like other Google services, anyone with a Gmail ID can access its offering.

The company is providing the tool for Android and iOS, and even PC users can get in on the action. With multiple services clubbed together, you can send images, texts, and emoji to others as well as commence video calls or voice calls with up to 10 people. 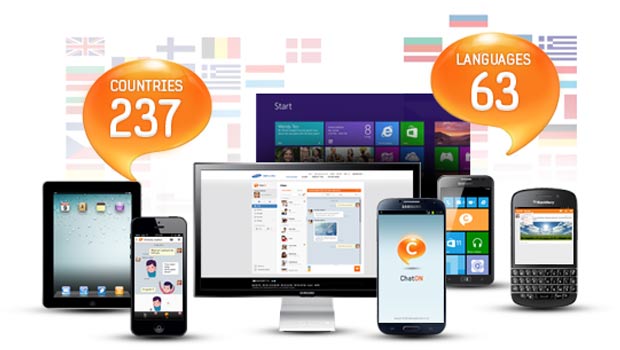 ChatON was launched back in 2011, and it’s developed by Samsung. Just last year, the company announced that its service had managed to acquire 100 million registered users in two years. It integrates with your contact list, and you can use the same account with up to 5 devices. Messages can be sent to individuals or groups of people. Where sharing is concerned, you can transfer voice messages, attachments and Anicons which are animated stickers.

Additionally, it allows you to view profiles of friends, make video calls and also translate text without leaving the app. If you own a device from the South Korean conglomerate, you’ll have the application pre-installed. Non-Samsung Android users can also access the service along with those having iOS, BlackBerry and Windows Phone devices as well as Windows PCs. The main downside here is that you’ll have to sign up for a Samsung Account. 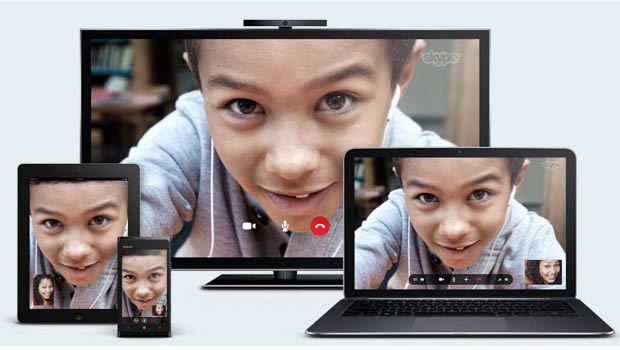 Last on the list is the popular service Skype. This tool from Microsoft provides both, no-cost and paid features. The main purpose of it is to deliver hassle-free voice and video calling. These capabilities along with instant messaging and file sharing are limited to Skype users only, while features such as voice calls to mobiles and landlines around the globe, text messages as well as group video chatting will cost you. Skype is available on a plethora of devices including PCs, mobile phones, tablets, TV, and landlines.

Well, that’s a wrap on this free WhatsApp alternatives roster. While each of these options offers all basic features at no cost, some capabilities might need you to shell out a few bucks. Also, be sure to check whether your friends and family are on these services before signing up.