Games like Little Big Planet aren’t many. In fact, the game in question is so unique that none of the others even come close to offering what it does, but they do share a lot of similarities. And that’s what we’re delivering with this compilation. For a more diverse roster, we’re not limiting our recommendations to Sony’s PS3 only, but other platforms including PC and mobile. Another reason for this is that the franchise is exclusive to Sony consoles. So go ahead and take a look. 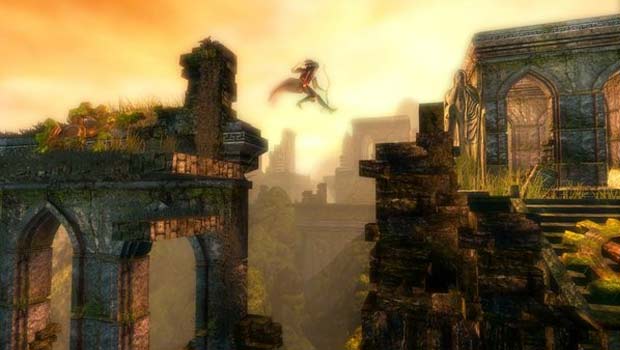 We’re going to start off with Trine which is a physics-based side-scroller that offers action-packed gameplay. This release is a blend of Prince of Persia with Flashback and high-quality graphics, in the words of the indie developer, Frozenbyte. The game takes place in a fantasy world where 3 heroes fight to rid-off evil from the kingdom. There are 15 levels in total each filled with challenging puzzles.

To solve puzzles and overcome obstacles, you’ll have to use the abilities of all three heroes, the Wizard, Knight, and Thief. Levels can also be played in 3 difficulty modes. The developer has also thrown in a co-op model that allows up to 3 players on a single system. Trine is available for Windows, PS3, Linux and Mac OS X. The game costs $9.99.

Games similar to Little Big Planet need to be challenging and enjoyable, and Ratchet & Clank Future: A Crack in Time is what comes to mind when we think about those two characteristics. This release is the sequel to Tools of Destruction and Quest for Booty and it offers a pretty good blend of platforming, puzzle-solving, and shooting, not to mention some sleek looking graphics. 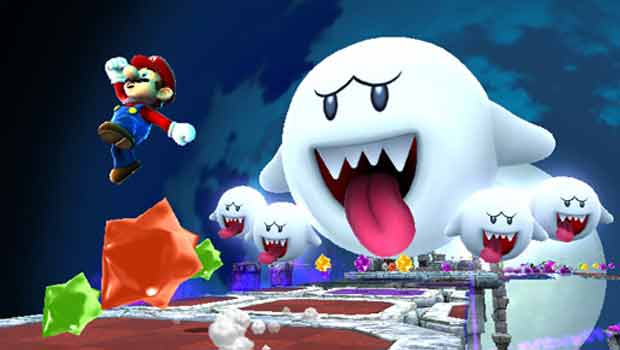 Super Mario Galaxy 2 is the second installment to the Galaxy franchise and it’s not a direct sequel to the first. This 3D platformer features the same mechanics as its predecessor, but the development team over at Nintendo have thrown in various fresh features that make the gameplay all the more enjoyable. The graphics are also still the same, but Mario now has new powers and suits.

Where the story is concerned, you’ve probably guessed it by now. Princess Peach is kidnapped by the Koopa King Bowser and it’s Mario’s job to save her. You’ll journey across different galaxies and encounter some pretty challenging levels as you fight your way to collect the Power Stars. Yoshi can also be found in some stages and there are Comet Metals scattered across levels that unlocked harder environments. Super Mario Galaxy 2 is a must-have if you own the Wii console. It can be yours for $29.99. 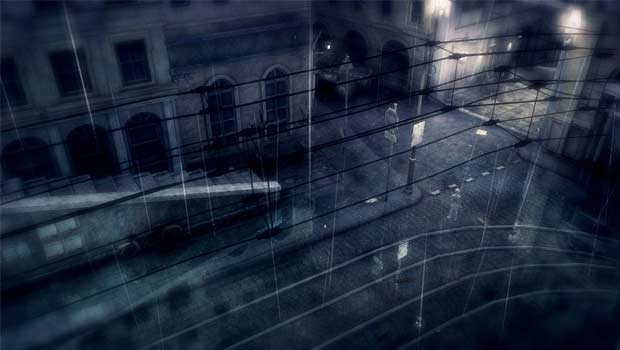 If you’re looking for unique and innovative Little Big Planet alternatives, then Rain is worth considering. Also known as Lost in the Rain, this adventure release has a very dramatic narrative and a gripping storyline. The entire concept is also pretty unique. You play as a young boy who enters the world of rain to save a girl that’s being haunted by creatures. Your character will be invisible but will take shape when in the rain.

Yes – It rains throughout the campaign and you’ll be treated to some pretty sweet visuals and the beautiful sounds of the rain pouring down with relaxing ambient music. You’ll even be chased by monsters and will have to go in and out of hiding to avoid being seen. Also, there are challenging puzzles around every corner. Rain is another PS3-exclusive and it’s priced at $14.99. 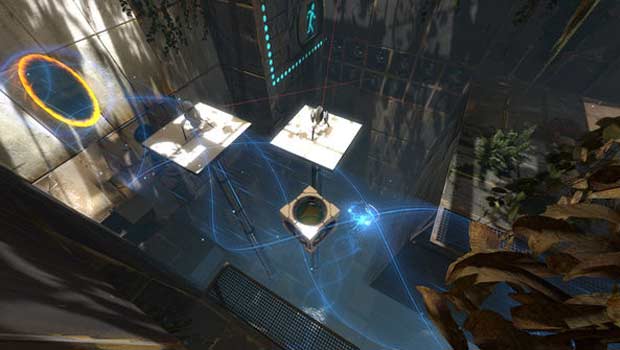 The Portal franchise comprises of first-person shooter and puzzle-platformer releases. Developed by Valve, you’ll be taken into the Aperture Science Laboratories that’s filled with many physics-based puzzles where you’ll have to manipulate objects by leveraging the capabilities of the portal gun to complete each level. This first release was launched in 2007 and earned a lot of popularity owing to its unique gameplay.

The second installment acts as a direct sequel and even introduces many new features along with an engrossing storyline, challenging puzzles and a co-op mode where 2 players take on challenges together in a separate narrative. Portal 1 and 2 are compatible with Windows and Mac systems. You can get both releases for $24.98 and the first release is scheduled to arrive on Android in the near future. 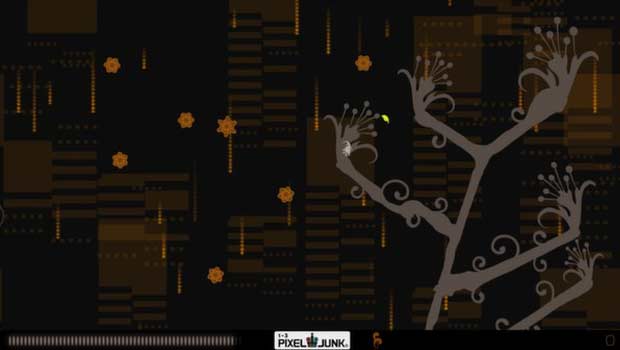 Next on the games similar to Little Big Planet compilation is PixelJunk Eden that’s the third release in the franchise. PixelJunk Eden, like most others on this roster, is pretty unique. It takes you to a psychedelic-like world where you assume control of a small critter called Grimp that can shoot out silk to latch onto objects. Your goal is to explore the gardens of Eden and collect lost Spectra that are scattered all over the place. As you gather pollen, new plants will start to grow and allow you to go further into the environment.

The game also puts you up against hostile creatures. The main attractions of this release are its casual gameplay that’s more fun in local co-op mode, beautiful music, and simple, yet very creative graphics. You get 10 levels in total and there’s an expansion pack available which adds 5 new gardens.

We hope these games like Little Big Planet are just what you’re looking for. You might also want to check out Puppeteer, a platforming game for the PS3, and Createrria for iOS that allows you to create your own levels. If there’s something we missed out, do share it with us.