To satisfy your appetite for games like Flappy Bird, we’ve brought you this list of identical games that you can go for right now. The high-profile drama that’s been surrounding the said game since the past couple of weeks is hardly ignorable. Released back in May last year, it suddenly spiked in popularity recently, and managed to gain immense adoration from around the world all of a sudden. The game involves guiding a bird through an environment filled with pipes which if touched, kill the creature. Couple this simple tried and tested the concept with a relentlessly tricky gameplay model and nicely presented graphics and sounds, and you have a remarkable hit which leaves you wondering why you’re not able to place your mobile device down even after hours of trying not to suck at it. 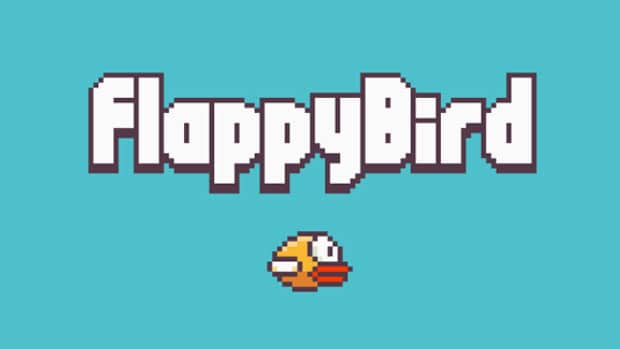 Developed by Dong Nguyen from dotGears, the devilishly addictive Flappy Bird game had been running havoc in the Google Play store and the Apple iTunes Store for the past few days, and it was reportedly earning its creator a sum of $50,000 every new day through ads. It was hence hard for everyone to believe that Nguyen would want to take the game down for the vague reason that it has ruined his life. As he had promised, the game was taken down, and can no longer be played by those who don’t already own it.

That where this games similar to Flappy Bird compilation comes in. We’ve gathered for you a bunch of titles that resemble the Flappy Bird app. Let’s take a look at these Flappy Bird clones then. 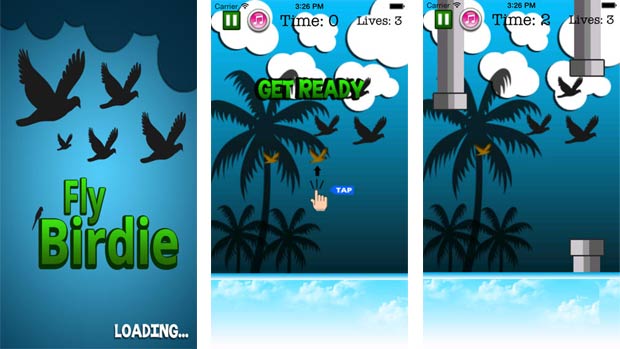 A slightly shabby-looking version of the concept, this title grabs hold of unattractive and straightforward graphics. However, it will indeed succeed in satisfying your craving for the kind of gameplay you’re looking for. You fly an avian through pipe-filled obstacles. The scoring system of this free game also involves a timer, whereas it features only a limited number of lives. Once they’re over, you’ll need to purchase more to keep ongoing. Instead of just minimal sound effects, it adds music to the whole mix. 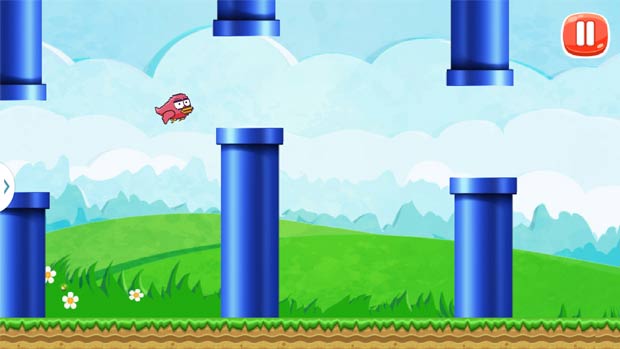 The next entry into our list of games similar to Flappy Bird is called Fartie Bird, and rightfully so, as it has you controlling the flight of a creature that can propel itself up by breaking wind in the direction of the ground. As ridiculously funny as it may sound, this game is equally enjoyable. It borrows the same concept of going through pipes, but the addition of farts and the sound effects that come along with them amplify the fun furthermore. 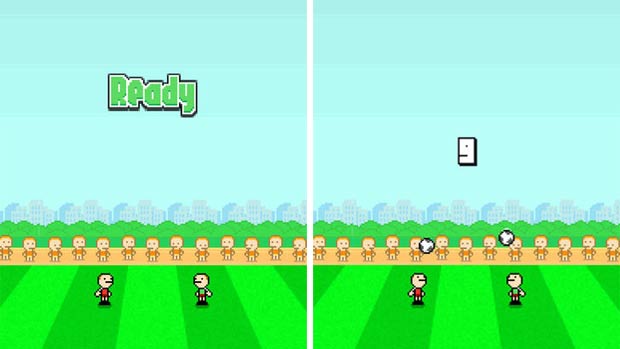 Well, this is not an app that can be described as remarkably similar to the game in question, but it matches the fun provided by it concerning its challenging nature, its retro graphics and above all, its addictive gameplay. And why shouldn’t it? Dong Nguyen himself has created it. It has two characters trying to juggle balls with their feet even as you control their actions by tapping the left and right-hand sides of your touchscreens. Four medals are to be earned in this superb game which is only available on the App Store. 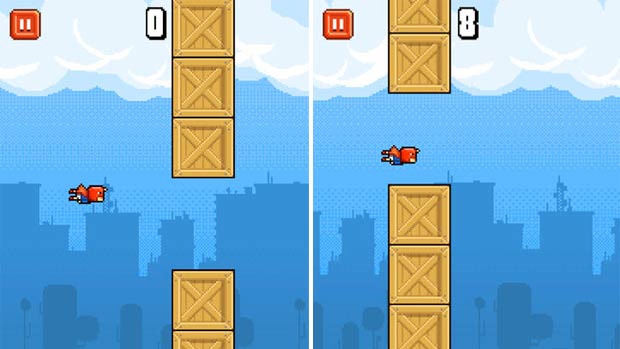 Probably the best Flappy Bird alternative available right now, Ironpants is a superhero game which again kicks in identical mechanics to those of Flappy Bird. It’s comparatively fast-paced and requires you to take your superhero through boxes instead of pipes. The control scheme is identical as well, and so are the retro-style graphics. This excellent free game can be downloaded from the Google Play store as well as the App Store. 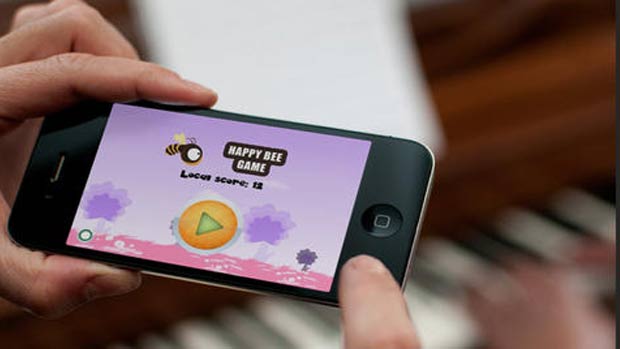 Here’s the deal; this title wasn’t called Flappy Bee at all, but the success of Nguyen’s game convinced the developers to change its title from Happy Bee to this to gain some leverage from the sudden phenomenon. It has you dodging obstacles while controlling a bee, and that’s pretty much all that there is to it. 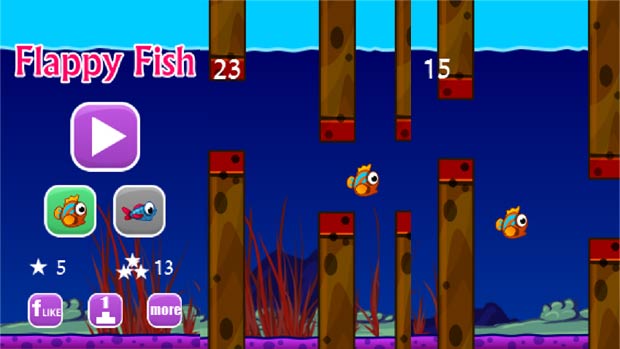 Here’s something for all you Windows Phone enthusiasts out there. Flappy Fish replaces avians, superheroes, and bees with underwater creatures, asking you to go with the stream and avoid obstacles that come in your way. This sixth entry to our list of games similar to Flappy Bird features well-crafted environments and decent graphics which make the overall experience a smooth one. It can be downloaded for Windows Phone devices.

Your objective in this beautiful game is to guide the avian creatures through a world full of dangers. Equipped with beautiful graphics, it provides you with addictive and fun-filled hours, just as the game it draws comparisons with. And it’s not only one bird that you get to fly in this one. As you progress through it, new birds become available. Although it’s a free game to download on the App Store, it features various micro-transaction options.

Those are all the submissions we want to make to this list of games like Flappy Bird. Even as we mull over whether or not the said title will ever be made available again, these few offerings are sure to ease the pain of those who want to jump on the bandwagon now.