Games like APB are quite rare out there. We’re not saying there’s a shortage of MMOTPS titles. It’s just that finding a gem that is infused with all the spectacular attributes found in the name shining in the spotlight can be like looking for a needle in the haystack. However fret not, for there are a handful of names present across the virtual scene that comes close to what you might be scouting around for. Take a peek at what each one of the following options has to offer and whether they are worthy replacements.

Developed by Vogster Entertainment and published by THQ, this interesting gem is an online persistent world next-generation shooter that’s set in the near future. You’ll be plunged into a place where instead of government ruling, you’ll see gangs causing anarchy and chaos. The latest massive expansion to the title namely, GangWars hit the virtual scene in late 2011 and is set in the aftermath of the Bleedout Campaign. There are ruthless groups roaming the streets with an aim to rule the city that now lies in ruins. 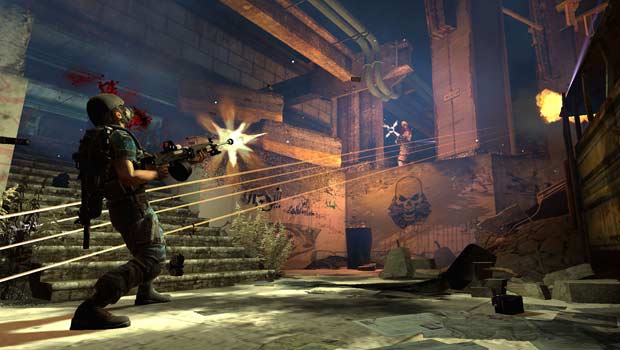 Your goal here is to form a street-wise gang and establish crucial ‘street cred’ for your ruthless group. This can be clocked in based on you and your team’s achievements. You can settle disputes with your foes by using a wide range of weapons, boosts, and abilities. There are 20 combat zones, a trio of social districts and Sunrise City itself to conquer here. What’s more, the makers have also thrown in a Core Annihilation game mode that merges PvE and PvP combat as well as a new turf called La’Famiglia Compound which is a 6-16 player combat zone. And like the title in question here, it’s free-to-play so go ahead, dive in and let your weapons do the talking.

When gangs, shootouts, and high-speed car chases are involved, how can you ever give this particular entrant in our games similar to APB roster a miss? This particular GTA installment has been keeping fans of the acclaimed franchise busy with its addictive elements such as open-world goodness, enthralling storyline, great in-game sounds, and an online multiplayer mode. 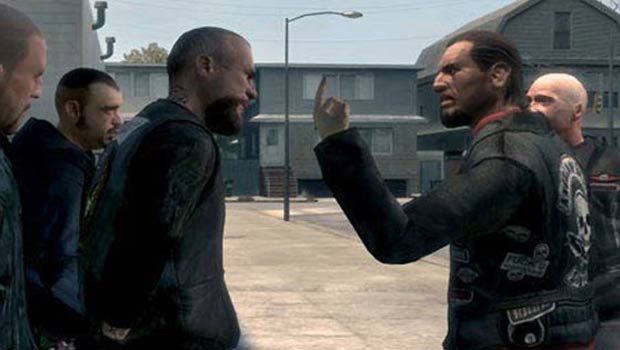 Here you’ll get to relish a tale about a powerful crime epic which takes place in the modern-day fictional metropolis called Liberty City. And if you’re an ardent fan of the series, then you’ll know exactly what to expect from this gem. We understand you’re eagerly waiting to get your hands on the upcoming GTA V installment but until that one is released, we suggest you keep yourself busy by trying this PC, Xbox 360 and PS3 game and others listed out here.

From Liberty City, we now take you to the vast areas of Steelport. And as expected, you’ll be treated to an urban gang war that’s packed to the hilt with plenty of formidable factions and loads of action. There are 3 deadly gang groups involved in this large-scale brawl namely, the Deckers, Morningstar, and Luchadores. 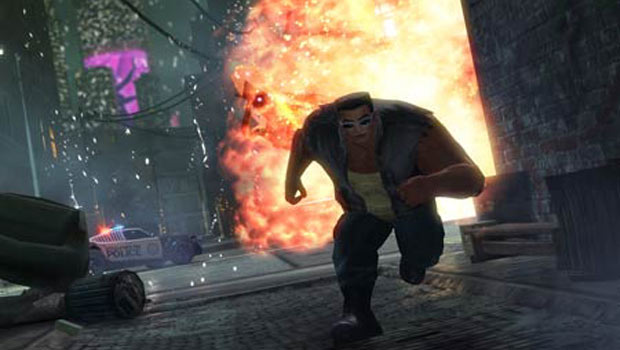 During your stay here, you’ll be able to jump into a dangerous main mission that includes a gripping storyline as well as exciting side quests. You can reap your just rewards that are guised as in-game cash, shiny new weapons, flashy cars, and gang respect. The game is available for the PS3, Xbox 360 and Windows PC.

This inclusion in our APB alternative array bursts forth with fabulous elements such as hand-to-hand combat, gunfights, and vehicular exploration. And as you might have already guessed by taking one glance at the name, this one is filled to the brim with an immersive gangster experience and other fun elements that come along with the Mafia tag. 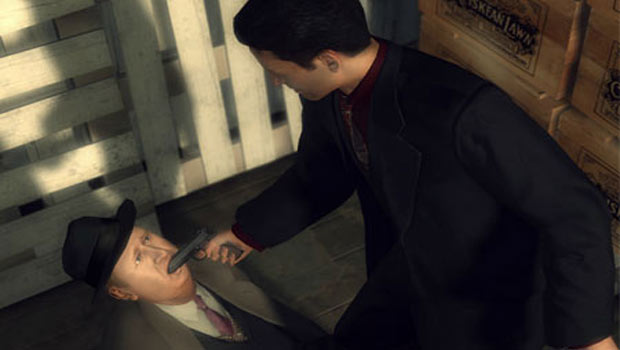 The events featured here are set in mid-20th century America, so you can also expect to groove to the tunes plucked right out of that era. The single-player, open-world game released for the Xbox 360, PS3 and PC in 2010.

Craving for some online multiplayer action? Well, how about trying this one on for size? Played from a third-person perspective, this engaging title lets you take on the role of an elite Ghost and allows you to wield fantastic weapons and technology. Team up with your Ghost squad and be part of fierce 16-player online firefights. 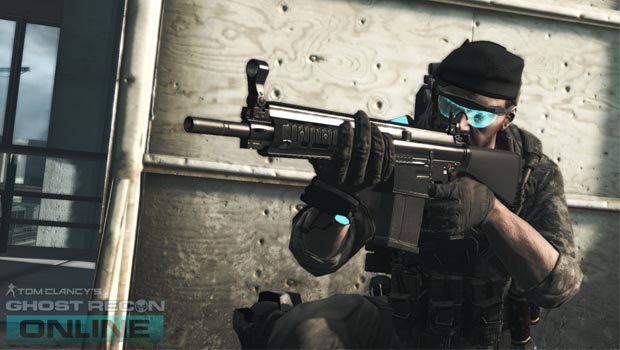 As the brains behind this endeavor reveal, ‘team play is essential.’ Keeping this in mind, you can survive your virtual ordeals by successfully coordinating with your allies. You can even go in with all guns blazing, taking complete advantage of authentic contemporary and superior military technology. There’s also a trio of soldier classes to choose from namely, Recon, Specialist, and Assault. And yes, this contender in our games similar to APB roundup is free-to-play as well.

All Points Bulletin is an online multiplayer game that’s developed by Realtime Worlds. The title takes you to the crime-ravaged metropolis of San Paro, where you must decide which faction you would want to side with –the Enforcers or Criminals. Once you’ve chosen your allegiance, you can dive right into fast-paced PvP action scenarios and fight for the group you’ve sided. Along the way, you can also exploit more than 30 weapons, 27 vehicles and loads of clothing items.

Looking for something similar to what you just read here? Well, why not try your hand at the aforesaid games like APB and see if any of them strike a chord with you. They all are third-person shooters which can be relished either over the PC or via your console. So choose your favorites, dig right in and return with your comments.