Games like FeralHeart let you take on the guise of a majestic animal. You’ll be able to step into the pelt of different critters and roam across vast expanses sporting a furry exterior, keen eyes and sharp senses. The following names listed here aren’t your typical 3D RPG game sorts. Instead of valiant heroes, powerful weapons, magical spells and evil monsters, you’ll be able to espy other engaging elements like furry creatures which you can customize and loads of free virtual space for you to run, jump, prance and stride along without worrying too much about trespassing. So go ahead and give all of the following names a try.

This 3D wildlife simulation game is probably the closest title you’ll find to FH. It lets you live the life of a wild wolf who resides in Yellowstone National Park. The single-player treat comprises 2 episodes namely Amethyst Mountain and Slough Creek. Now in the former inclusion, you get to indulge in fun activities such as hunt elk, explore the vast wilderness, and even meet stranger counterparts in an attempt to find a suitable mate for yourself. 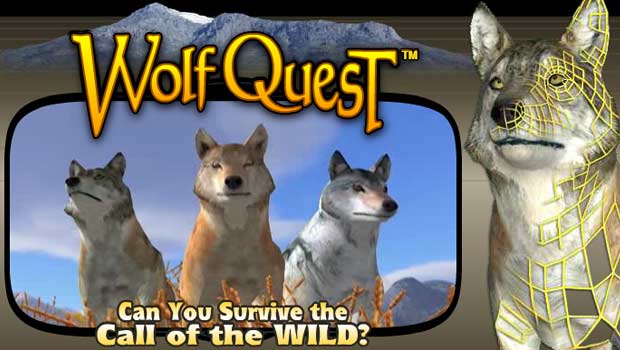 Coming to the second episode, you’ll be able to continue your animal life by establishing a territory, finding a den you can call home, raising adorable little pups and defending your family from threats such as grizzly bears and coyotes. Besides just relishing single-player fun, you can also take complete advantage of online multiplayer games that allow up to 5 players to form a pack together so that the whole gang can hunt and explore the terrain side by side.

Additionally, you’ll also be able to interact with other players and wolf biologists as well as share stories and artwork pieces featuring these majestic creatures. The title’s main aim in releasing such a gem was to help wildlife enthusiasts better understand wolves and their role in nature. ‘Can you survive the call of the wild?,’ quips the brains behind this endeavor. Well, why don’t you dive right in and find out?

Just in case you’re wondering, the name of this next entrant in our games similar to FeralHeart roster isn’t associated with the sort you want to apply on your bread. It is instead an online virtual playground that has been created for children, especially kids who adore animals and who simply can’t get enough of the great outdoors. It’s an amalgamation of all things nature, created by National Geographic Global Media and Smart Bomb Interactive. Here little tykes can learn about real-world plant and animal facts as well as soak in enriching stories that are packed with multimedia educational content from the house of National Geographic. 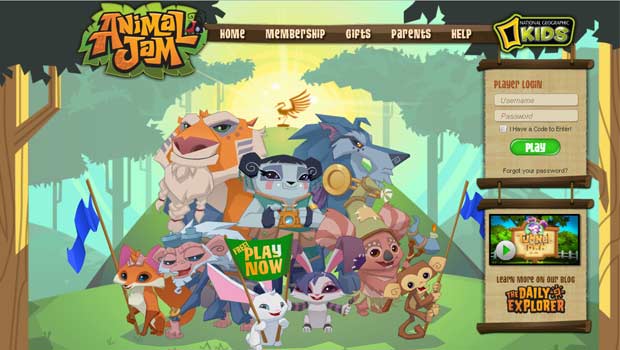 The developers invite little ones to enter the world of Jamaa and engage in fun games and activities. They can also chat about nature with their newly found online pals in a safe environment. Children will even be able to save educational facts and videos pertaining to the habitat and diet of animals as well as plants. As far as attaining membership is concerned, you can avail of 1-, 6- and 12-month schemes that are priced at just under $6, $30 and $50, respectively. You’ll even get instant gem bonuses on the purchase of any plan.

There are more fun and frolic to be had in the woods by diving right into the confines of this engaging game. The online multiplayer title enables you to step into the hooves of a deer and prance around a serene forest that includes a lovely pond and mysterious ruins. However, you aren’t alone in your escapades here as you’ll find other players disguised as deer too. You can even communicate with them by using sounds and body language. 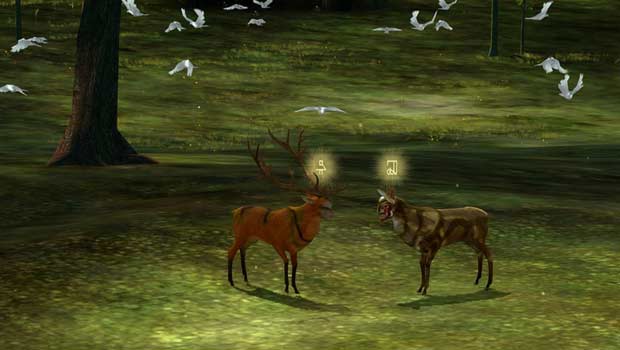 There are no sorts of goals present or rules that need following, however you can take part in plenty of fun activities present out here. You won’t find anything too violent or demanding on this virtual plane, but do watch out for sudden showers or falling rocks.

This interesting inclusion in our FeralHeart alternatives array calls on all you wolf fans to shed that human skin and take on an animal avatar, complete with soft pelt and claws. What’s more, you can pounce onto the virtual scenario and chat with others of your kind about a variety of topics. The 2D graphical avatar chat concept lets you control a critter avatar and roam around scenic places such as a meadow, a forest or a castle room. 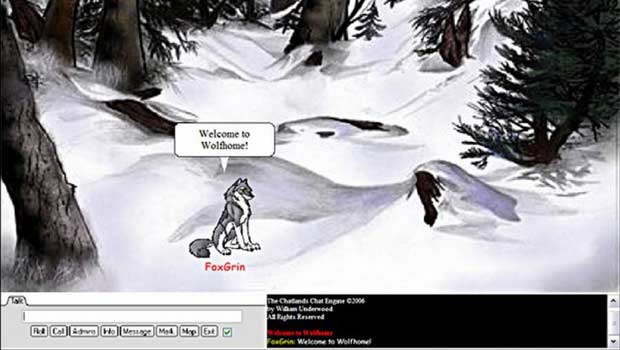 You can choose to be a half-human or anthropomorphic animal, or simply any species of the wild furry family. The chats you exchange with others can be seen popping up in the form of a small speech bubble or as an onscreen text log.

The final contender in our games similar to FeralHeart roundup is a unique wolf RPG title that lets you create your very own wild canine. You can hop in, opt for your desired appearance and set out exploring the vast map, gathering equipment and joining packs during your stay here. 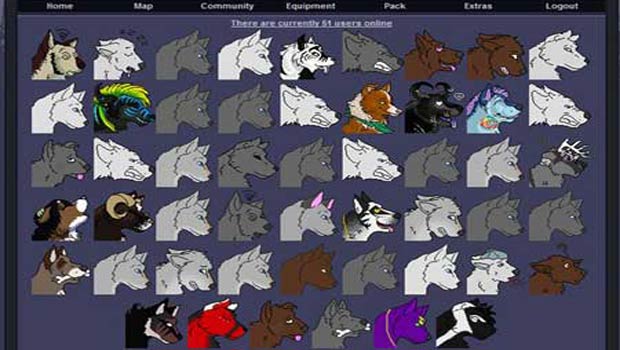 You’ll also get to show off your strength against other formidable enemies and emerge as the king of the beasts.

The game in question here is noted to be a free-roaming 3D RPG experience that gives you the opportunity to slip into the fur of a majestic lion or wolf. You can also put your own spin on your animal avatar. This includes altering its pelt- and eye-color as well as its distinctive markings. Now there aren’t too many options that exactly replicate the title in the spotlight here. However, you can expect to see some pretty interesting games that feature similar elements.

So if you simply loved roaming across the virtual confines as a feline or canine, then you’ll surely want to take a peek at what each of the aforesaid games like FeralHeart has to offer. Seen something you liked? Well, don’t forget to leave your comments and mentions of your favorites in the box situated just below.