The following games like Free Realms tosses you into new fun adventures directly via your PC. When you step into these confines, you’ll be able to take on the guise of charismatic heroes that you can create from scratch, and roam across wonderful terrains fighting evil. And when you’re not punching baddies, you can engage in different engaging activities, go in search of fantastic treasures, decorate your own space and even chat with friends and new found pals. All the names listed right here fall into the MMORPG category. And to the delight of many enthusiasts, most of them are set across a fantasy backdrop.

This free-to-play, browser-based delight is noted to be a 3D fantasy MMORPG that’s drenched in a delectable medieval flavor. Yes, you can expect to step into a world that involves brave knights, wizards, magic, dragons, epic quests and other things synonymous with this era. Travel to the world of Gielinor which is divided into several regions, kingdoms and cities, and embark on an exciting adventure with other players situated across the globe. 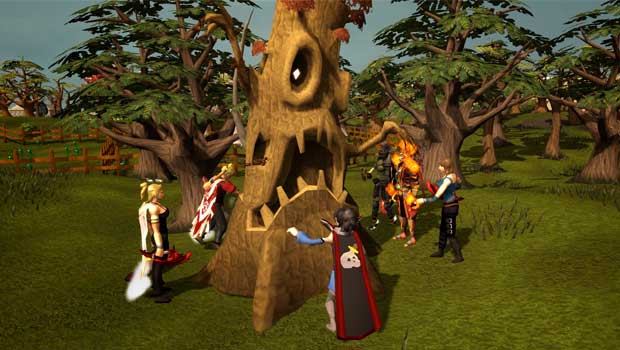 You can either choose to challenge them or fight alongside these brave players when evil monsters draw close. There are no classes involved here, so you can play however you want. You’ll further be able to take on mini adventure games and master a plethora of skills during your stay here.

Are you a huge fan of spells, wands, school of magic and the like? Well, you’ll be able to soak in all this and tons more when you explore deeper into this interesting entrant in our games similar to Free Realms roster. The brains behind this endeavor invites all you wizard enthusiasts to step into Ravenwood Academy, collect magic cards, fight monsters, learn spells and save Wizard City from the bad guys. 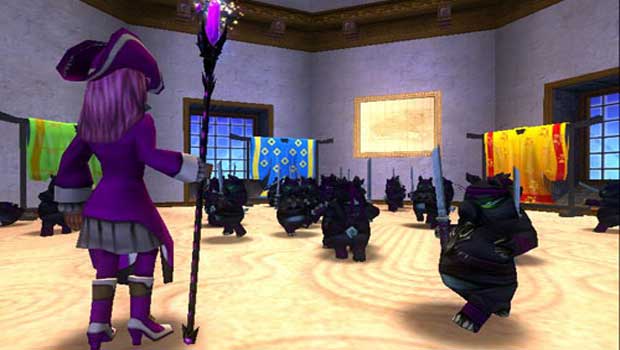 Aimed at kids and adults alike, it even features cool critters which you can train by taking part in mini pet games. The free-to-play title also lets you make new friends along the way. You can show off your decorating and gardening skills by opting from different sorts of castles that you can retreat to after battling baddies all day long.

Ever wanted to be a cartoon character just so that you can indulge in the funny antics of the like such as hurling cream pies at someone or blasting off from a cannon? Well, here’s your chance to build your very own quirky character, paint them in hilarious hues and give them names to match their personality. And what’s a game without the presence of some arch archenemies? Here the evil doers are robots called Cogs who are out to suck the fun out of the animated world. You can fend off these goons by fighting them with gags. 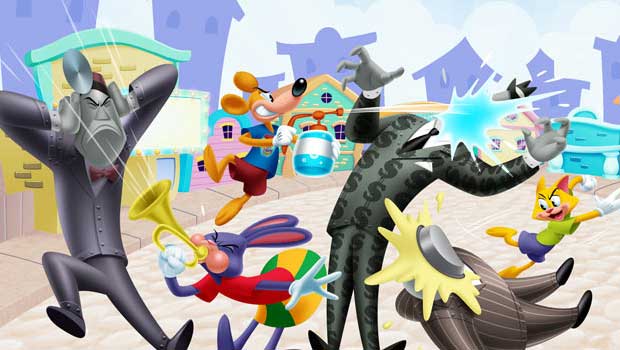 Some of the other things you can do here include planting your own garden, go fishing in the ponds and play mini golf to gather jellybeans, trophies and gags. You’ll also be able to host unique parties complete with trampolines, cannons and fireworks, and even build your own racing kart and burn rubber across Toon town.

Are you brave enough to step into yet another fantasy-based world that’s filled to the brim with baddies? Well, this engaging inclusion in our Free Realms alternatives array takes you to the world of Isya where you can complete missions, take part in epic Kingdom Quests and hunt for fierce monsters. There are 5 different classes to choose from namely, fighter, cleric, archer, Mage and joker. 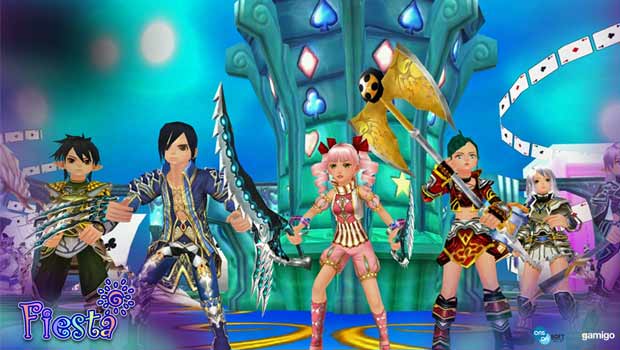 The title is further infused with a Master & Apprentice system, Wedding system and a Daily Quest system which rewards brave souls with bonuses and fame. Join forces with friends and form a powerful guild.

Here you get to choose whether you want to fight for the good guys and stay true to Apollon or head down the other path that entails joining Eres’ ranks which boasts of personal glory. You can take on the role of any class – sorcerer, rogue, titan, knight, Mage or healer. What’s more, each faction has its own special abilities and powers. 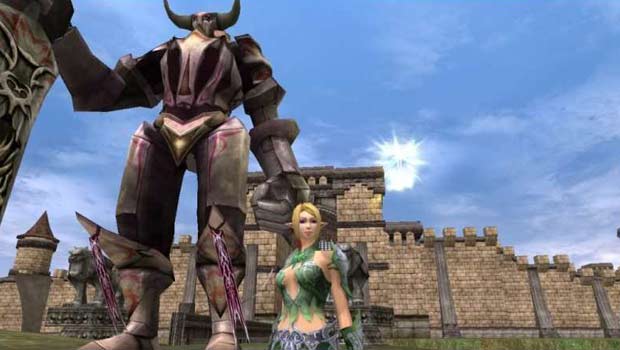 Additionally, you can create a total of 4 characters on a single account. You’ll even be able to tag along a steady companion with you as you tour the world of Iris. They’ll prove to be strong allies during your battles with the forces of evil. You can opt from pets like Ichi, dragon, Scra-chi and horse.

Simply can’t get enough of Toon kind? Well, how about indulging in another round of ‘toony’ with the mention of this interesting contender in our games similar to Free Realms roundup? Kids can step into a vast terrain that’s packed to the hilt with exciting missions, platforming challenges and tons of fun puzzles. Here you can create up to 4 characters by choosing names for your onscreen avatars and selecting other aspects too such as gender, hair style, expression, eye color and skin. 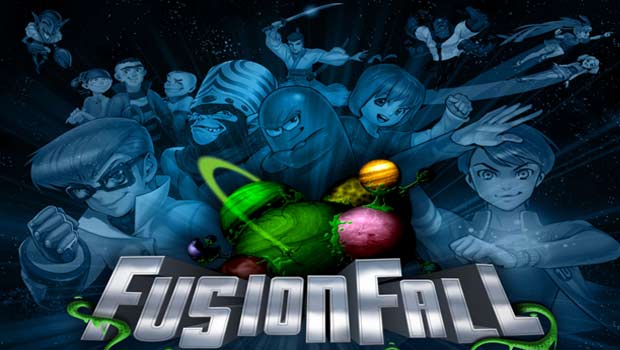 You’ll be guided around the vast confines by Dexter’s robotic assistant, Computress. And since it has Cartoon Network attached to its name, you can expect to work closely with familiar faces such as Samurai Jack, Dexter and Ben 10.

Developed and published by Sony Online Entertainment, the title shining in the spotlight here allows you to indulge in a host of fun activities directly through your web browser. Some of these delightful deeds include decorating your house, battling enemies, mining for gold, dueling other players, teaching your pet new tricks, playing mini games, racing your car, chatting with friends or whipping up a delicious meal. It further enables you to download and play the game absolutely free of cost. Similarly, the names strewn across our games like Free Realms lineup can be enjoyed without even spending a single penny. So which ones are you excited to try first?