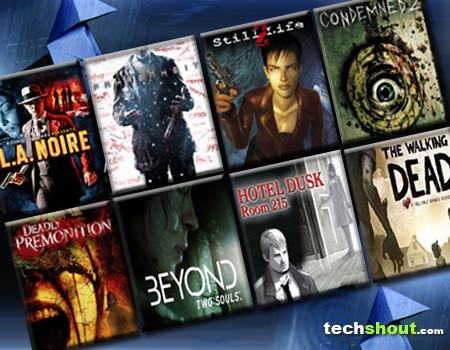 Games like Heavy Rain are packed to the hilt with plenty of mystery and psychological elements. You can also expect these alternate games to be drenched in some horror, adventure, and action aspects. Well, you’ll happen to find all that and much more embedded within each of the following treats. A few of the games found here may even spook you out of your wits a little. Overall, we guarantee you some suspicious characters and a befitting sinister atmosphere to match the scenario. 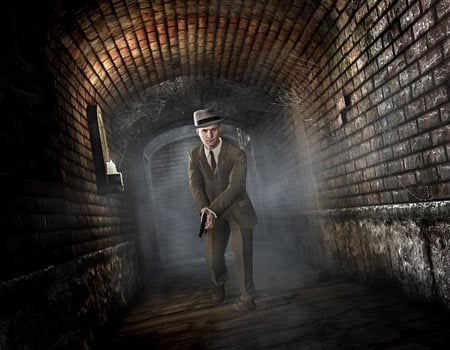 L.A. Noire comes from the same individuals who were responsible for other interesting games such as Red Dead Redemption, Grand Theft Auto and Max Payne. Released just a couple of years ago for the Xbox 360, PS3 and PC, the violent crime thriller transports audiences to the year 1947.

The events that play out here are set against a Los Angeles backdrop and entail a mix of true detective work and breathtaking action sequences. You’ll get to chase down bad guys, interrogate witnesses and even scope the area for important clues to the case at hand. 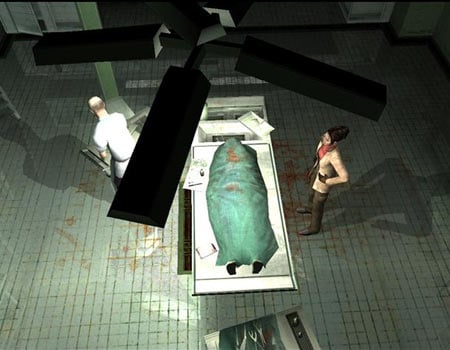 Those of you situated in North America may recognize this masterpiece as Indigo Prophecy. Emerging from the house of the very same developer who created the game in the spotlight, the cinematic adventure gem made its way to the PC, PS2 and Xbox systems more than half a decade ago.

The storyline featured here is infused with paranormal and science-fiction elements that are coupled with oodles of plot twists and a whole bunch of main characters. You get to take on the role of 4 characters as you struggle to uncover the truth behind the murders. 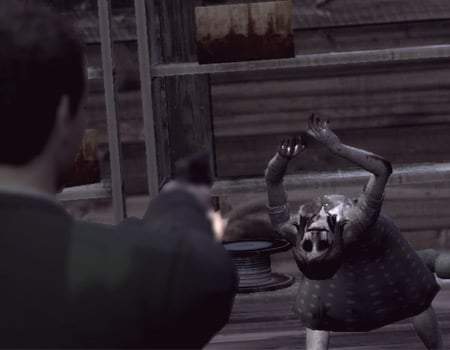 Also known as Red Seeds Profile, this entrant in our games similar to Heavy Rain roster is categorized under the psychological horror, open-world genre. Here you step into the shoes of FBI Special Agent Francis York who’s tasked with solving the horrific murder of a local girl. You get to traverse a rural town called Greenvale that’s situated in North West America, following a trail of bodies.

Along the way, be prepared to face a host of interesting characters such as a folklore killer, supernatural creatures and eccentric natives. The maker has also thrown in real-time activities like shaving and showering as well as mini-games such as fishing and darts. While the standard version is already up for grabs, The Director’s Cut edition on the PS3 console is expected to land sometime this year. 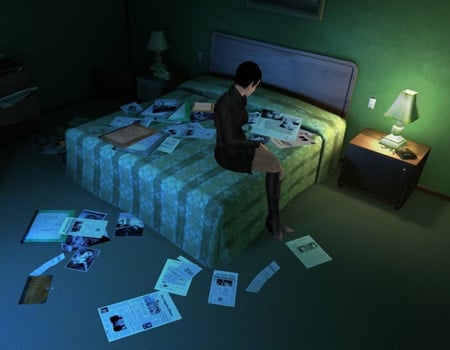 ‘Who is hiding behind Mr. X?’ Well, you’ll find out soon enough when you sit through this complete tale. Although it retains the flavor of the previous installment, the sequel lets you play as 2 interesting characters namely, the journalist Paloma Hernandez and the FBI agent Victoria McPherson.

You’ll also be able to seamlessly juggle between investigation and survival modes. This particular thriller game was released across the PC in 2009 and can be procured through Steam. 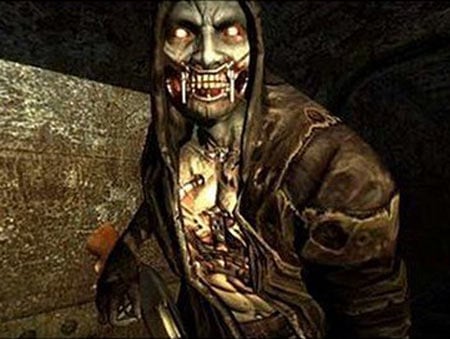 As you might have already noticed by glancing at the screenshot and name, this particular inclusion in our Heavy Rain alternatives array definitely has some horror elements in store for you. So those of you with a weak stomach may directly skip to the next option. The storyline embedded here follows the escapades of Ethan Thomas who must rely on his deductive skills and brute force in order to unravel the murder mysteries and find the sadistic serial killers.

The sequel to Condemned: Criminal Origins ropes in high-tech forensic tools and new fighting mechanics which will come in handy during your stay here. There are even a plethora of thrilling online multiplayer modes to try out. 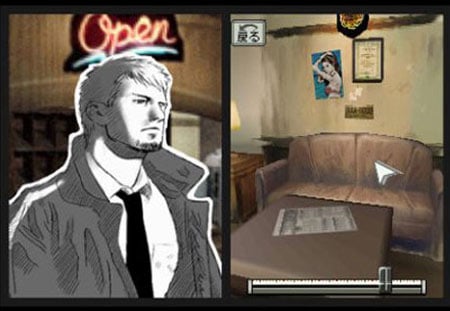 After dishing out specials for home consoles and the PC, here’s one that lets you unravel mysteries while on the go. Fashioned for the Nintendo DS system, the graphic adventure title is just what crime-solving enthusiasts need to keep themselves busy while at the airport lounge or the bus stop.

The portable delight exploits the handheld system’s dual-screen and proffers an intriguing storyline that’s laid out across a full 3D environment. Take on the role of a retired New York cop called Kyle Hyde and solve the mystery of his pal Bradley’s disappearance. 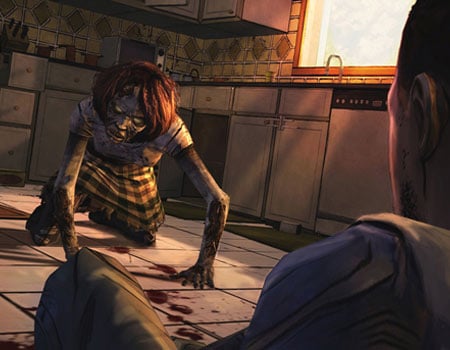 Based on the comic book series bearing the same name, this contender in our games similar to Heavy Rain roundup is split up into 5 parts. You step into the shoes of a convicted criminal known as Lee Everett who’s plummeted into a world where the undead mindless menace is after the remaining survivors.

His only chance of redemption is to protect an orphaned girl called Clementine. Developed and published by Telltale, The Walking Dead falls under the point-and-click adventure genre. 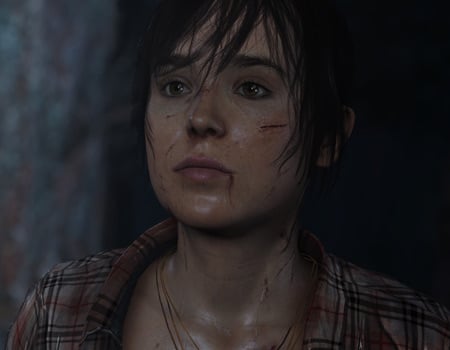 Our final mention is an upcoming game also plucked from the house of developer Quantic Dream. This PS3-exclusive game is set to provide players with a unique, psychological action thriller that’s fitted with a slew of Hollywood bigwigs and an original storyline. Here you’ll get to experience what it’s like to possess supernatural powers, through the eyes of Jodie Holmes. A psychic link to an invisible entity is responsible for her powers. The title is expected to be released sometime later this year.

Heavy Rain intrigued PS3 players with its interactive drama, action-adventure elements. It also forayed onto the scene dressed with psychological thriller aspects that were equally enthralling. The captivating game developed by Quantic Dream hit the Sony console back in February 2010 and also offered support for the PlayStation Move. Now since Heavy Rain is unique in its own nature, the aforementioned games like Heavy Rain may not exactly fit the bill. But they will surely have fans engrossed for hours on end. And before you dive into any of the options, don’t forget to leave your comments in the box below.