The awesome games like Kotor which we’ve listed in the space below, will all remind you of the classic RPG, while also providing you with their unique experiences. Star Wars: Knights of the Old Republic was released for the Xbox back in 2003, and its utterly enjoyable role-playing brilliance ensured that it became an instant hit. This release was then quickly succeeded by a boxed PC version, and since then, the title has made its way onto Steam, the Mac App Store and even the iPad.

Set in George Lucas’ Star Wars universe, it has its story transpire about 4,000 years before the rise of the Galactic Empire. This title features a round-based combat system and has its role-playing structure derived from Third Edition Dungeons & Dragons rules. Developed by BioWare, Star Wars: Knights of the Old Republic surely is one of the greatest gaming offerings ever presented. These seven titles will definitely appeal to you if you’ve ever indulged in it. Without spending any more time on introductions, let us now have a detailed look at them. 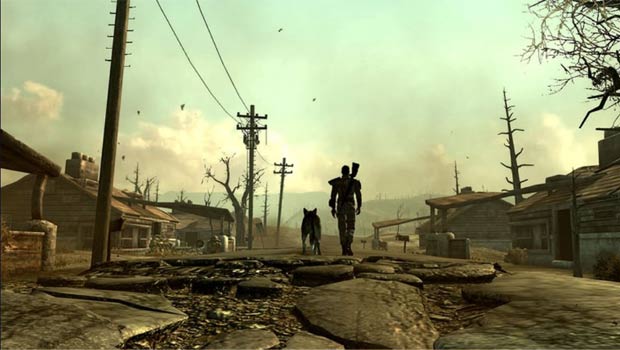 Bethesda Game Studios has given the gaming community some of the greatest RPGs of all time, Fallout 3 being one of them. Released in 2008 for the PS3, Xbox 360 and PC, this latest main installment to the stellar series takes place in year 2277, two hundred years after a nuclear catastrophe destroyed the game’s world. This post-apocalyptic story is complemented brilliantly by an equally excellent role-playing structure. Moreover, while its open-ended gameplay is filled with thousands of different things you can do, its atmosphere and characters too contribute towards ensuring that it’s a memorable experience to everyone who plays it. 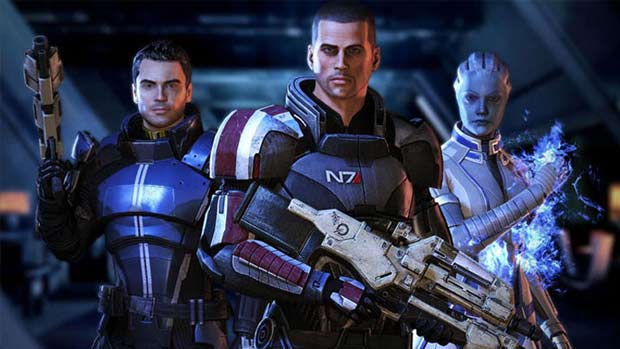 Who better to create games similar to Kotor than its very own developers. BioWare’s 2012 offering turned out to be quite a controversial one due to its shady ending, but no one could deny that it was one of the most enjoyable and engaging offerings of the year. Unlike Star Wars: Knights of the Old Republic, Mass Effect 3 features real-time third-person shooter combat, much along the lines of Gears of War, but its role-playing mechanics certainly remind you of the Star Wars title. Mass Effect 3 is part of a massive saga which makes up the trilogy, so if you have the time and resources, make sure to play them all one after the other. 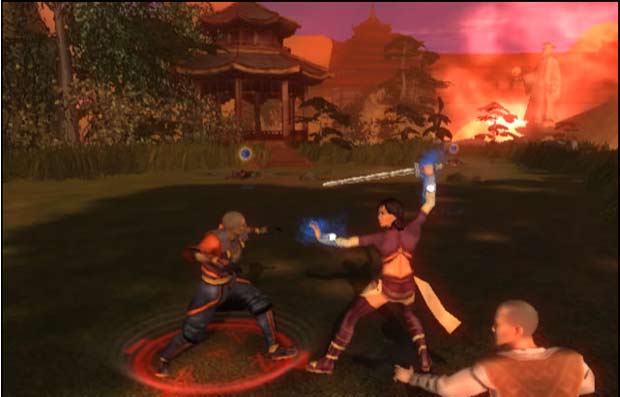 Yet another beauty from BioWare, Jade Empire kicks in a mythical setting inspired from ancient China. You choose your character at the start and progress through its story learning traditional martial arts while also discovering and developing new fighting styles, weapon styles, magic styles, support styles or transformation styles. Jade Empire too features real-time combat, which is one of its main highlights. Originally meant for the Xbox, it can be bought now for PC, Mac as well as the Xbox 360. 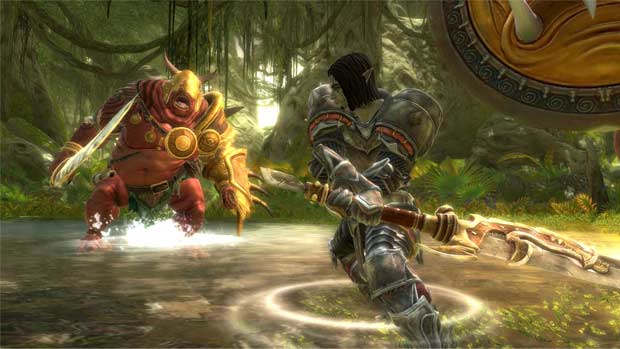 If deep and satisfying combat is what you’re expecting off these Kotor alternatives, Kingdoms of Amalur: Reckoning is one of your best bets. Developed by the now-defunct 38 Studios and Big Huge Games, this action RPG renders you a truly vast open world environment filled with different kinds of terrains, which give the title a constantly changing look. Available for the PS3, Xbox 360 and PC, it asks you to step into the shoes of a mortal who has been revived from the dead, and has no fate of their own.

5 – The Witcher 2: Assassins of Kings 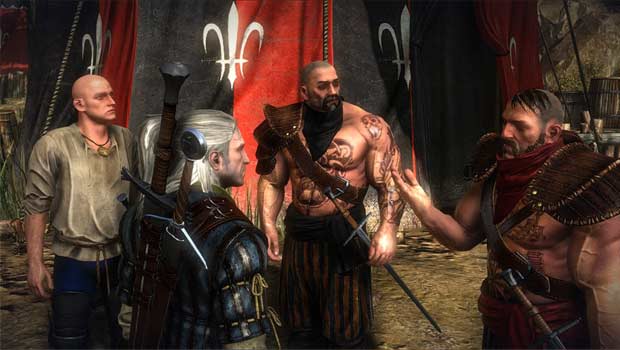 This amazing title has more character to it than you can imagine. On the surface, it’s the story of one of the last remaining Witchers trying to rid himself off the false accusation of having killed a king. But deep down inside, The Witcher 2: Assassins of Kings is a mature take on politics and diplomacy, and how both these aspects can severely alter the lives of the common folk. This PC, Mac and Xbox 360 offering features a weapon and sword-based combat system which is swift and extremely easy to master. Its sequel, The Witcher 3: Wild Hunt is one of the most anticipated next-gen games right now, slated to be launched for the PS4, the Xbox One as well as PC in 2014. 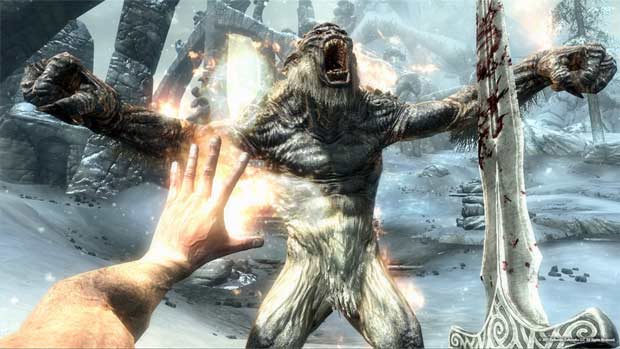 The Elder Scrolls V: Skyrim is no doubt one of the best games similar to Kotor out there. Created by Bethesda Game Studios, it revolves around your efforts towards defeating Alduin, a dragon who is prophesied to destroy the world. This title is all about its rich and varied environments, its grand soundtrack and its superb action RPG gameplay. 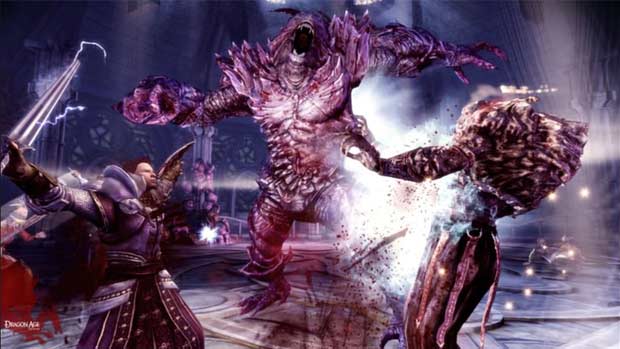 Dragon Age: Origins, is one more example of BioWare’s unstoppable knack of providing great RPG experiences. Although it has a spectacular sequel in the form of Dragon Age 2 which came out in 2011, this one definitely scores over it, considering that the latter slightly watered down the whole appeal that was setup by its predecessor. Dragon Age: Origins features a class-based player selection system, and is highlighted by its extremely involving storyline. Its rich world is filled to the brim with plenty of activities to have a go at, while its combat is an enjoyable treat as well.

With that we end our list, but there’s one thing we’d like you to understand before we take leave. This collection comprises of only a few titles that resemble Star Wars: Knights of the Old Republic. Out there, there are a number of others which can appeal to you in the manner that BioWare’s classic does. So there cannot be a completely credible compilation of games like Kotor. However, we do guarantee you that all these seven wonderful offerings will have any fan of the title hooked on to them in time.